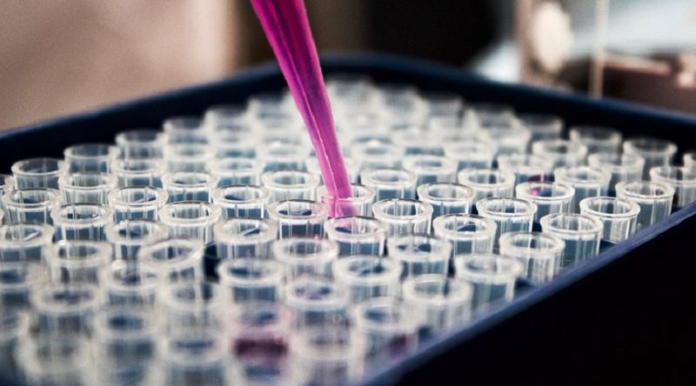 Sequoia Capital China and Chinese healthcare-focused investment firm HighLight Capital have backed a US$16 million series A round of financing in America-based biotechnology company Cullgen Inc., according to a statement released on Wednesday.

"Since our founding in early 2018 we have made significant advancement of our targeted protein degradation platform which has directly led to the identification of several pre-clinical assets that we are rapidly advancing towards the clinic," said Ying Luo, chairman and president of Cullgen.

Cullgen raised US$15 million in a seed round financing led by GNI Group, a Japan-based company that engages in new drug production activities, in March 2018.

Sequoia Capital China was launched in 2005 in Beijing by investment guru Neil Shen Nanpeng and Silicon Valley-born Sequoia Capital. The company has raised 31 funds with US$3 billion in disclosed assets under management to date.