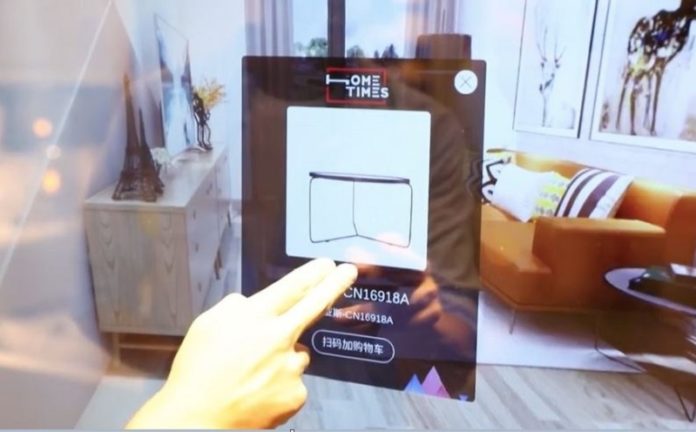 Bizvane, a Chinese data technology company that provides customer relationship management (CRM) services, has completed a series B round of financing led by Chinese e-commerce giant Alibaba, according to a statement released on Tuesday.

Financial details of this round remained undisclosed.

The Shanghai-based company said it has formed cooperation with more than 400 enterprises. It has served over 260,000 industry users with the renewal rate of major users being 100%, according to its official website.

Proceeds of this round will be used to attract more customers. Bizvane also plans to explore the ways of cooperation with Alibaba and other enterprises in the new retail space.