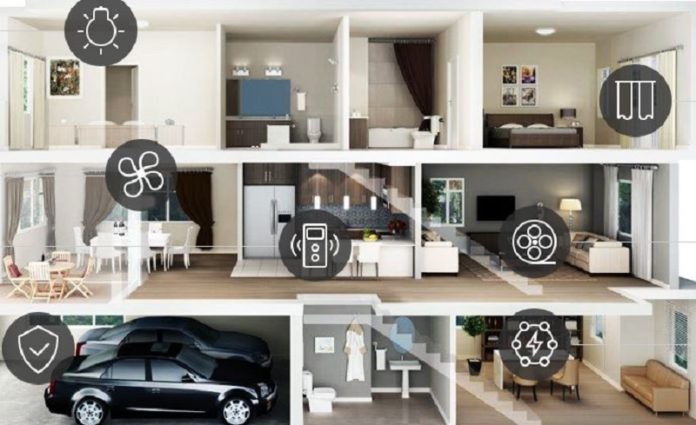 Upon the completion of the new round, Midea Group would adopt technologies authorized by Orvibo to "enrich its smart home products." The duo would join forces to construct and develop an artificial intelligence (AI)-enabled internet of things (IoT) platform, and integrate cloud-based networks and devices, said Midea Group in the statement filed with Hong Kong stock exchange.

Midea Group and Orvibo would share their market resources and client bases to realize "a synergy effect" that can help lift the technological capabilities and market shares of the two parties in segments like smart home, smart community, and smart real estate, said Midea Group.

The Shenzhen-based Orvibo has raised nearly RMB200 million (US$29.38 million) in three financing rounds before the latest one. The company raised a RMB110 million (US$16.16 million) series B round led by Shenzhen Topband Co Ltd in 2016.

It completed a RMB78 million (US$11.46 million) series A+ round in 2015 from Legend Star, a Chinese incubator program launched by Legend Holdings, Tiger Cub Equity Investment Fund, and Taiwanese fabless IC maker MediaTek Inc. The company also received RMB10 million (US$1.48) in a series A round from SAIF Partners in 2014.