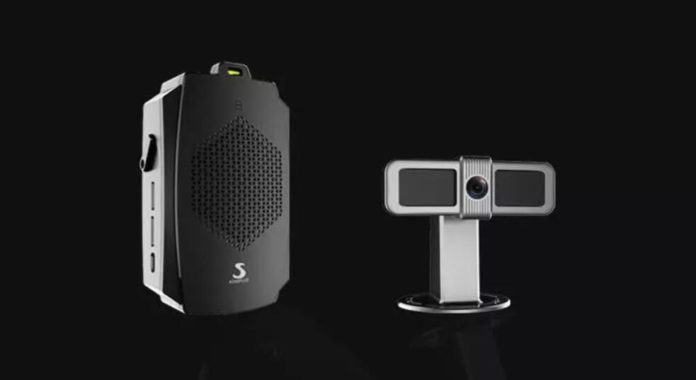 Kaiyi Technology, a Chinese start-up that primarily develops technologies to automate, adapt or enhance self-driving systems, announced on Tuesday that it has raised RMB100 million (US$14.47 million) in a series A+ round of financing led by China-focused private equity firm Advantech Capital.

The company currently has over 100 employees, more than 70% of which are research personnel. The company has formed cooperations with dozens of enterprises including Chinese online ride-hailing platform 01zhuanche, and computer vision-enabled algorithm services and solutions provider ArcSoft.

Proceeds will mainly be used to recruit more talent to help speed up the company’s technological innovation, product iteration, and business expansion.

Kaiyi Technology completed a series A round from Huatai New Industry Fund in November 2017, after the company raised a series pre-A round from Chinese private equity firm Hexagon Investment Management. Financial details of the previous two rounds remained undisclosed.