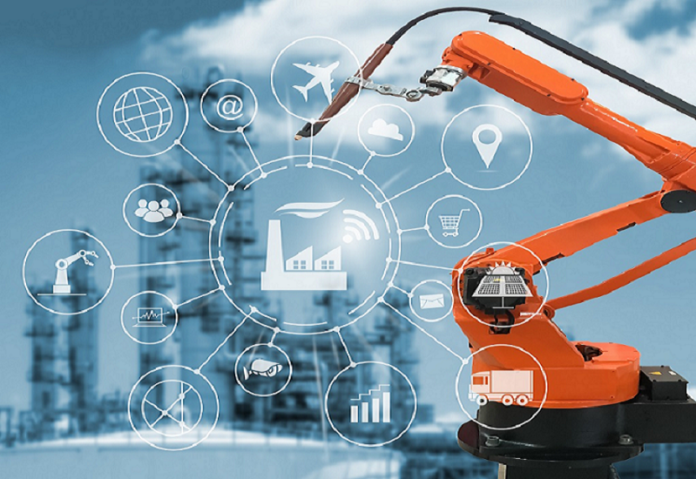 Chinese industrial internet of things (IoT) service provider RootCloud announced on Monday that it has raised RMB500 million (US$72.21 million) in a series B round of financing led by the country’s private equity firm Hejun Capital.

ZWC Ventures, a USD-denominated fund focused on early-to-mid stage investments, and a group of Chinese investment companies including Rising Investments, Galaxy Finance Holding Group, and Huaxu Capital, all poured money into the new round. The company’s returning investor, Matrix Partners, also participated in the new round.

Founded in 2016 and incubated by Chinese heavy machinery maker SANY Group, RootCloud delivers software as a service (SaaS) on public cloud, providing digital applications and solutions based on IoT and big data for manufacturers, financial institutions, after-sales service providers, and government bodies, among others.

The Beijing-based company has developed 14 industry cloud platforms for clients in a range of industries including casting, injection molding, and textile production, according to a company statement. The three-year-old firm has connected over 560,000 industrial devices worth more than RMB450 billion (US$64.99 billion) across 61 industry segments.

Proceeds of this round will be used for platform research and development. The company plans to continue expanding its business layout in the Chinese industrial IoT industry, and increase the research and application of artificial intelligence (AI), big data, edge computing and other technologies in industrial IoT platforms.

RootCloud raised hundreds of millions of yuan in a series A round in 2017 backed by investors including Matrix Partners, SDIC Fund, and Hiyield Capital.