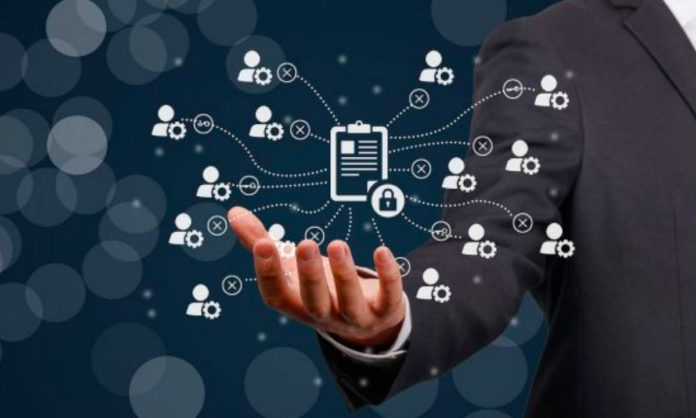 Chinese data monitoring and analysis services provider Reyun Data has raised over RMB100 million (US$14.48 million) in a series B+ round of financing led by an investment subsidiary of Chinese international conglomerate Fosun Group, according to a statement released on Wednesday.

Proceeds of this round will be used for investment in research and development in key technologies to power products. The company also plans to use the capital for talent recruitment and marketing.