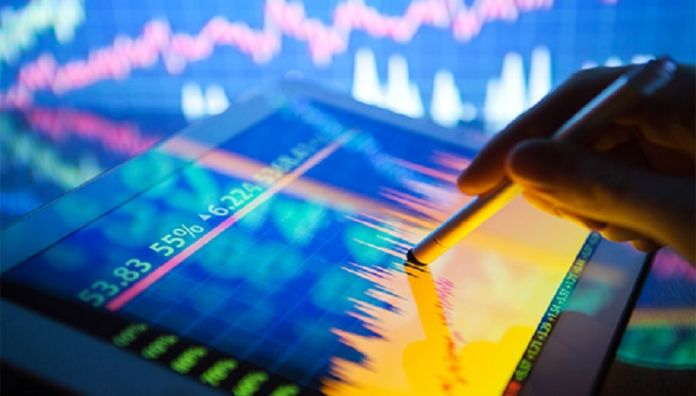 Fumi Technology, founded in March 2016, provides security trading data and financial market transaction services for individual investors. Its flagship product "Webull," a licensed securities broker in the United States, has formed partnerships with 55 exchanges, index companies, and traders in more than 43 countries and regions worldwide. The company has set up branches in the United States and Hong Kong.

"As a combination of [professionals from] Alibaba technology and Wall Street finance, Fumi Technology team is highly international with a strong internet gene, as well as product and technological capabilities," said Liu Yihao, partner of Gopher Asset.

Proceeds of this round will be used for product upgrade and technology research and development to promote the company’s global expansion.

Founded in 2010, Gopher Asset mainly involves in the fund of funds (FOF) management, with other businesses spanning across private equity, real estate investments, hedge funds, credit products, and family office services. The Shanghai-based firm has recorded RMB171.1 billion (US$24.82 billion) in assets under management (AUM) as of the first quarter of 2019.