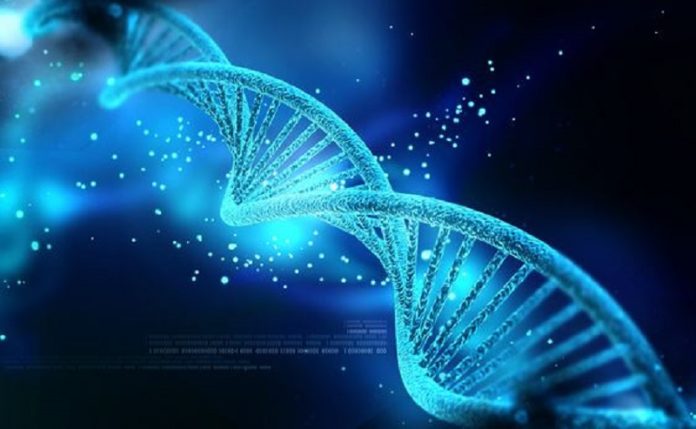 Chinese pharmaceutical firm CGeneTech has raised over RMB100 million (US$14.52 million) in a series A+ round of financing led by Hongtai Capital, a venture capital firm co-established by the founder of Chinese education giant New Oriental Education.

ABC International, an investment banking business of Agricultural Bank of China Limited (ABC), also participated in this round, according to a statement released by CGeneTech on Tuesday.

Founded in 2010 by Yu Qiang, a specialist of China’s Thousand Talents Plan, CGeneTech focuses on the development, production, and marketing of small molecular innovative drugs. The company is located at BioBAY in southeastern China’s Suzhou city, with a research and development laboratory of over 1,000 square meters and a streamlined management system for drug discovery and development.

The company currently has seven product pipelines under clinic studies covering diabetes, cataracts, tumors, and anti-depression. Its core product, "Cetagliptin Phosphate," is a class one novel anti-diabetic agent that was included in the "Significant New Drug Creation" of the National 12th and 13th Five-Year Plans in China.

Proceeds of this round will be used for the clinical trial of Cetagliptin Phosphate and the research and development of other innovative drugs.

The company raised RMB100 million (US$14.52 million) in a series A round co-led by Suzhou-based Kington Capital in December 2017. Earlier the same year, CGeneTech closed a series pre-A round from Sunland Fund and an angel round from Oriza Holdings. Financial details of the two rounds were not disclosed.