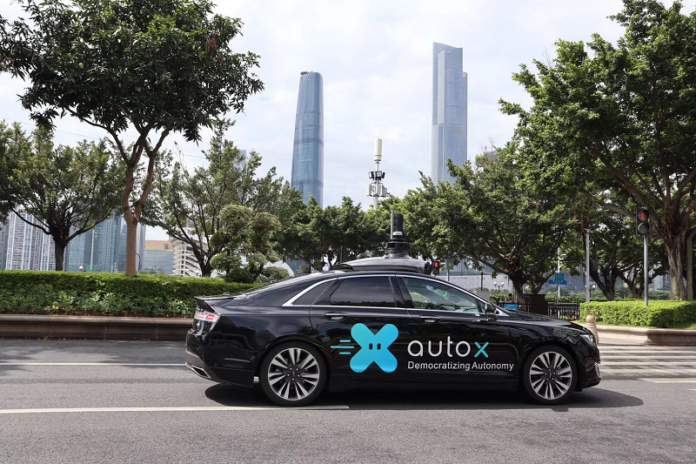 AutoX, a Hong Kong-based autonomous driving start-up, announced on Monday that it has raised US$100 million in a series A round of financing led by Chinese state-owned automobile manufacturer Dongfeng Motor.

The Entrepreneurs Fund, a not-for-profit initiative launched by Alibaba Group in 2015, technology venture accelerator Plug and Play China, and Hong Kong-based HKSTP Technology Development Fund also participated in this round.

In this round, AutoX earlier revealed in April that Dongfeng Motor has invested tens of millions of US dollars, which is the largest investment by Chinese OEMs in this field. The company said it will later launch a new round of financing to enter the trillion-dollar autonomous driving market.

The company received its first license to test-drive self-driving cars in China. The company in December 2018, and already sealed partnerships with carmakers including SAIC Motor, Dongfeng Motor and BYD as an autonomous driving technology provider.

During the 2019 World Artificial Intelligence Conference last month, AutoX also reached a strategic cooperation with the government of Shanghai Jiading District, to jointly build an autonomous driving operation demonstration zone in Shanghai. The company plans to input about 100 self-driving taxis and conduct trial operation at the end of the year to early 2020.

Proceeds of this round will be used for the construction of large-scale autonomous driving fleet, high-quality resources layout for strategic cooperation and expansion of the research and development team.