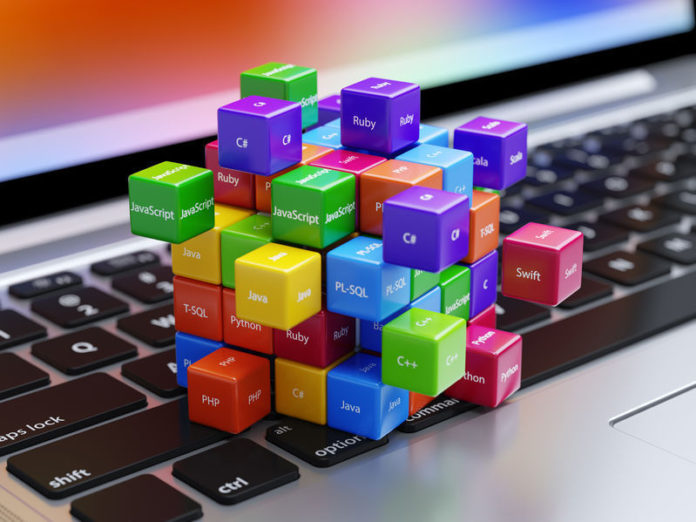 Hetao 101, a programming education for children online platform, announces on Wednesday that it has raised US$50 million in a series B funding round led by investment firm Huaxing Growth Capital under China renaissance and Asia-focused investment company Hillhouse Capital Group.

Proceeds will be used to optimize its AI teaching service and upgrade technology.

The round comes less than eight months after Hetao 101 raised RMB120 million (US$17 million) in a series A+ round of funding by Source Code Capital, Hillhouse Capital Group and XVC in February.

It claims to be the biggest amount of funding round in children’s programming education in China.

"As one important sector of quality education, children programming education develops fast. The post-80s and post-90s parents know well how much artificial intelligence could influence their life and have realized the importance of programming education for children," partner at Huaxing Growth Capital Du Yongbo said in a statement. "we are optimistic in Hetao 101 because of its AI teaching + real people service model, which is free from looking for large amount of qualified teachers."

The company has so far completed four financing rounds. It secured tens of thousands of RMB in a series A funding round and an angel round in 2018.