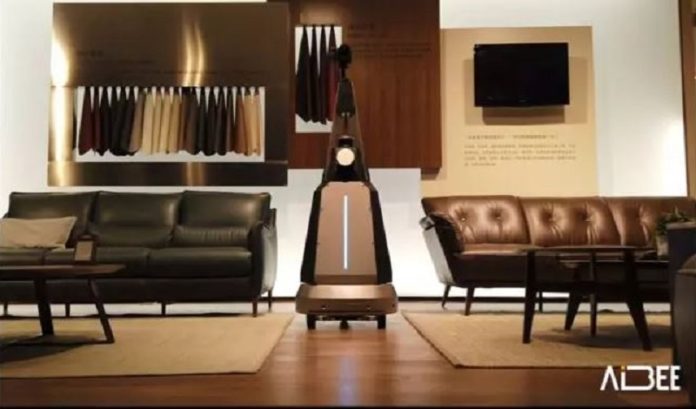 Beijing-based artificial intelligence (AI) solution developer Aibee has raised US$74 million in a series A1 round of financing led by ClearVue Partners and Singularity Power Capital (SPC).

The company has been focusing on providing its AI solutions to offline retailers and travel industries. It has been developing facial recognition, human detection tracking, product identification for retail stores, and will also provide other technologies, such as augmented reality (AR) and voice recognition, to shopping malls.

Proceeds of this round will be mainly used for team expansion, business development promotion and commercialization acceleration. After this round of financing, Aibee will cooperate in depth with the new round of investors at the strategic and resource level. Through offline digital means, it will deeply empower and upgrade vertical industries and accelerate the full implementation of the "precision retail" strategy.

The two-year-old company has raised a total of over US$170 million, including a US$60 million series A round led by Sequoia Capital China and Chinese furniture mall operator Red Star Macalline Group Corporation Limited in November 2018, a RMB100 million (US$15.7 million) strategic investment from K11 in May 2018 and an angel round of RMB165 million (US$23 million) led by Kinzon Capital.

(This article is translated from China Growth Capital. You can see the original article in Chinese here.)