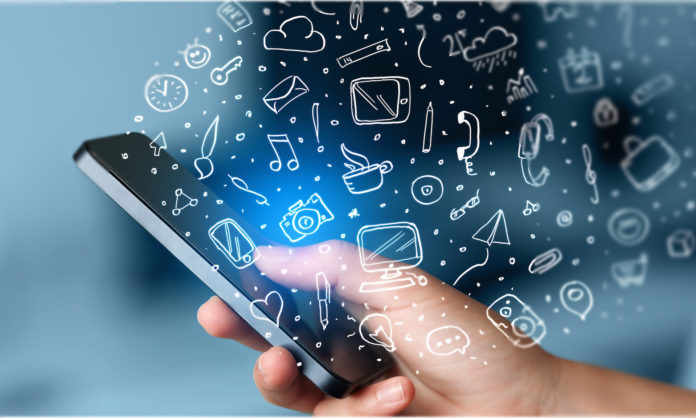 In general, the Chinese consumer spend was US$92 billion followed by the United States at US$50 billion while Japan comes third at US$32 billion. South Korea is fourth with US$10 billion while the UK closes the top five categories with US$5 billion.

he spend gross is inclusive of all the applications iOS app store, Google Play, third-party Android in China. This is an indicator that Chinese mobile application stores are growing fast, hosting more apps, and capturing a larger share of new app creation.

The data further indicates that in 2019, about 204 billion mobile applications were downloaded. This was a 6% rise from 2018 and up 45% since 2016. The growing downloads are fuelled by emerging markets led by Brazil, India, and Indonesia.