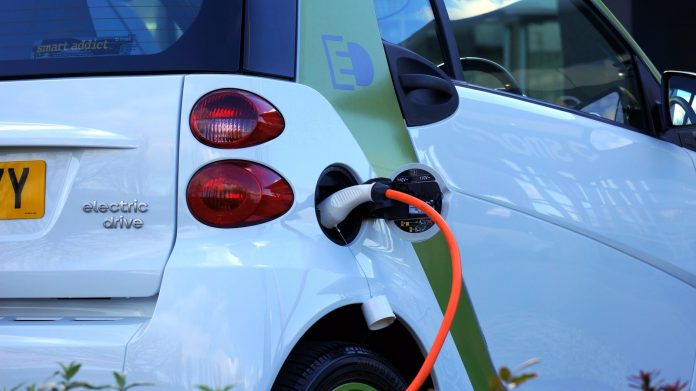 The proceeds of the new round of financing will be used for the commercialization and factory construction of solid-state lithium batteries. Previously, the firm had received continuous investment from SBCVC and dGav Capital.

Founded in 2006, Taiwan-based ProLogium primarily engages in the research and development of lithium ceramic battery cells for smartphones and electric vehicles. It achieved commercial mass production capability of solid-state lithium batteries in 2013. The firm built a 40MWh pilot-scale product line and realized automated roll-to-roll production in 2017. The company claimed that they expect to complete the test run of a 1GWh solid-state battery production line this year and start mass production next year.

In 2019, ProLogium Technology demonstrated a solid-state battery pack for vehicles at the Consumer Electronics Show(CES) in the United States, which adopts Multi Axis BiPolar+ (MAB) packaging technology. Under the same loading capacity, the battery pack of ProLogium solid-state lithium battery is only half the size of traditional battery packs, and its weight is reduced by 30%. This technology also won the Gold of the Edison Awards for the automotive materials & manufacturing category in 2019.

According to the information provided by ProLogium Technology, the energy density of its on-board solid-state battery pack has reached 190Wh/kg and 420Wh/L, and is expected to reach 270Wh/kg and 620Wh/L by 2022. At the same time, ProLogium Technology is conducting prototype test with a number of domestic and foreign automakers, and mass production is expected to be landed in 2021.

Speaking of competitive advantage, ProLogium’s CEO Vincent Yang said that they have studied solid oxide routes for more than 13 years, overcame the challenges of material bottlenecks and mass production process, and created the exclusive patented technologies of solid lithium ceramic battery cells and MAB (multi-axis bipolar) battery packs, which can solve the safety problems and mileage anxiety of electric vehicles, and has a longer service life than traditional lithium batteries. The MAB liquid-cooled design can simplify the battery pack design, reduce cost, and increase the energy density, while the second-generation air-cooled MAB battery can further reduce the complicated design of EIC system and reduce the cost of the finished automobile.