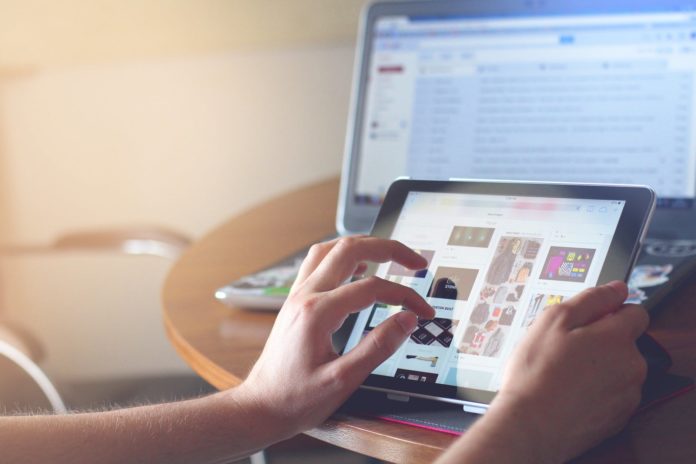 Chinese e-commerce ERP system developer Jushuitan today announced the completion of a US$100 million series C round of financing led by Goldman Sachs.

The Yangtze River Delta Science and Technology Fund under CICC Capital and existing investor Blue Lake Capital also participated in the round.

Proceeds of the round will be used for upgrading and optimization of product and service systems, creation of a collaborative supply chain, expansion of overseas markets, and investment in the SaaS collaborative ecosystem, according to Luo Haidong, founder and CEO of Jushuitan.

"China has born e-commerce giants not less powerful than Amazon and Facebook, but the development of enterprise services, especially SaaS, is at least lagging behind the United States by 5 to 10 years. After doing in-depth research, Goldman Sachs believes that China is gradually ushering at a turning point of SaaS industry.” said Sun Mengxi, managing director at Goldman Sachs. “We are optimistic about the development of Chinese e-commerce market, and Jushuitan is taking the e-commerce SaaS ERP service as an entry point and is gradually moving towards the e-commerce ecosystem. The team has rich experience and innovation in the industry, and has found a suitable economic model while creating value for customers. Goldman Sachs looks forward to Jushuitan, bringing customers continuously upgraded products and experiences, and grow together with partners in the e-commerce and retail ecosystems."