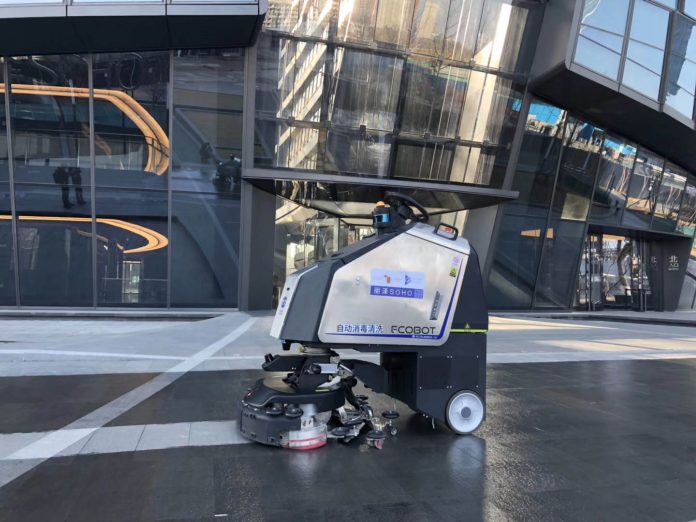 Chinese smart robotic solutions provider Gaussian Robotics has raised RMB150 million (US$22 million) in a series B+ round of financing, led by Broad Vision Funds and China Capital Management.

Gaussian Robotics was established in 2013 and mainly develops intelligent cleaning robots. It is the first company in the cleaning robot industry to provide simultaneous localization and mapping (SLAM) solutions. Its robot functions include dust pushing, vacuuming, cleaning, washing, polishing, disinfecting, etc., which can be flexibly matched with various equipment for each application scene.

Cheng Haotian, founder and CEO of Gaussian Robotics, said that cleaning and sanitation work is a typical simple and repetitive work, suitable for automation and unmanned transformation; at the same time, the aging population in China is growing. Among the more than 10 million sanitation workers, those over 55 years old account for 70%. Recruiting people is difficult and expensive, which has restricted the development of the cleaning industry. From a technical point of view, the core algorithm of intelligent cleaning robots is becoming more mature and the cost of core components is continuously reduced, making automation possible in practice.

Gaussian Robotics completed a RMB100 million series B round financing in March last year led by Grand Flight Investment; and raised a series A round of financing worth tens of millions of U.S. dollars from Seven Seas Partners and BlueRun Ventures in May 2018.