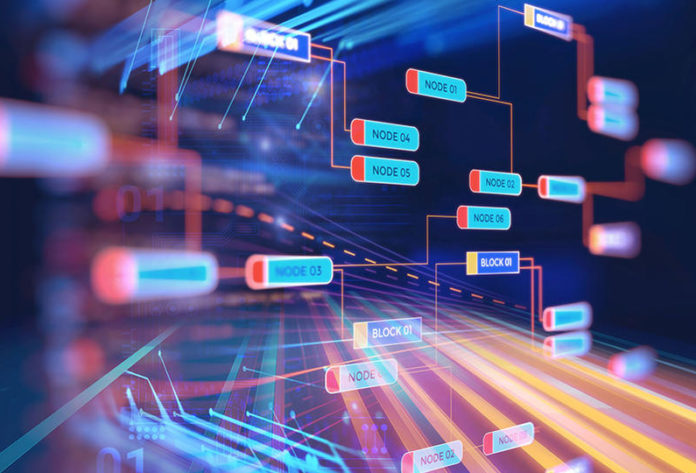 RealAI, a start up backed by Zhang Bo, dean of the Institute of Artificial Intelligence of Tsinghua University and academician of the Chinese Academy of Sciences, unveiled the blueprint of their AI native infrastructure products based on the third-generation artificial intelligence technology.

One product is RealSecure for data security. It is the industry’s first compiler-level privacy protection machine learning platform.

The other is RealSafe 2.0, which is released for reliable algorithms. It is an upgraded version of RealSafe, the world’s first enterprise-level AI security platform, which is equivalent to anti-virus software and firewalls for AI models.

The upgraded RealSafe provides security offensive and defensive capabilities for algorithms such as target recognition, and adds functions such as backdoor vulnerability detection.

The platform was officially released in 2019 and is currently in use by many financial institutions, and has passed the first batch of trusted AI certifications by the China Artificial Intelligence Industry Development Alliance.

In terms of application controllability, their DeepReal deep forgery detection tool can efficiently and accurately determine whether video, pictures and other content materials are generated by AI forgery, avoiding corresponding public opinion.

Tian Tian, ​​CEO of RealAI, pointed out that the current focus of AI infrastructure construction is on data and computing power platforms, which mainly provide basic computing conditions and productivity for AI.

To make an analogy, it is equivalent to solving the problem of AI’s most basic need of food and clothing. The rapid growth of data and computing power as an "external driving force" has indeed driven the rapid development of AI technology in areas including face recognition and speech recognition, driving the emergence of the "first growth curve" in the AI ​​industry.

However, with the emergence of data subject to complex scenarios, privacy protection restrictions, and slow growth in computing power, the first growth curve of the AI ​​industry has begun to slow down.

In this scenario, people urgently need to open up a new dimension beyond "data" and "computing power" for the AI ​​industry, and develop AI "driving force" starting from enhancing the underlying capabilities of algorithms.

However, in order to strengthen the endogenous driving force of AI, there are several "hurdles" that we need to break through, including more secure and reliable decision-making (AI decision logic and links are unclear and vulnerable to attacks), data privacy and security (information leakage, data islands) and control of AI application scenarios (algorithmic fairness, social ethics).

"As a builder of the AI ​​industry, we look at this issue from the perspective of infrastructure. In addition to the data platform and computing power platform inherited from the Internet era, we need to build AI native infrastructure and provide the necessary infrastructure based on the capabilities of AI technology protection," Tian Tian said.

Zhang Bo, dean of the Institute of Artificial Intelligence of Tsinghua University previously published his theory on AI development.

"Because the first and second generations of AI only simulates the intelligent behavior of humans, and therefore has its own limitations and it is impossible to reach real intelligence of humans."

In fact, as early as 2016, Professor Zhang proposed the concept of developing "third-generation artificial intelligence". In his view, although the current AI has made some progress, it still faces problems such as poor robustness and opaque decision-making. It is necessary to combine knowledge-driven and data-driven to solve problems.