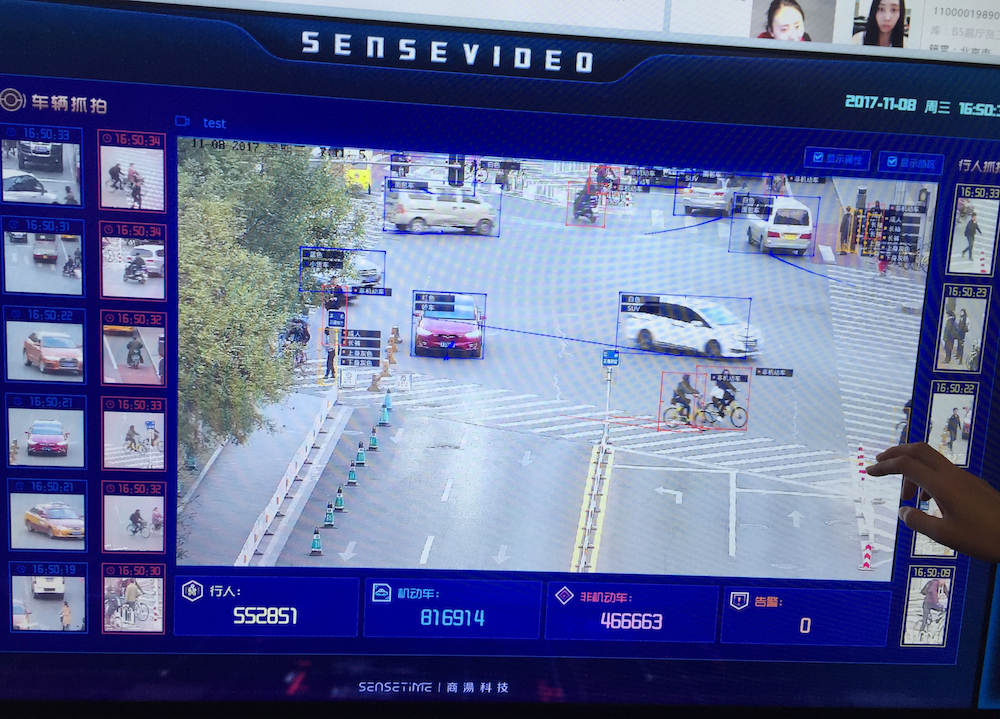 Reuters reported that Huawei plans to make EV under its own brand and could launch some models this year, citing four insiders who know the matter directly. It says that Huawei is in talks with Changan Automobile and other automakers to use their car plants to make EVs. Huawei is reportedly in discussion with BAIC Group’s BluePark New Energy Technology to make its EVs.

Regarding the report, which has been circulating for some time, Huawei responded that the company’s strategy remains unchanged: Huawei does not want to build cars, but it will focus on ICT technology and aims to become a supplier of components to smart cars to help them build better cars.

SenseTime reportedly has launched A+H share duel listing plans and will submit the forms in the second half of the year. SenseTime says that it has no comment.

NIO lidar supplier Innovusion will receive 60 million US dollars in financing, plans IPO in the second half of the year

Innovusion, a lidar supplier to Chinese EV maker NIO, will complete a new round of US$60 million in financing, with a valuation of US$300 million. Institutions such as Temasek, Bertelsmann Asia Investment Corporation and Joy Capital will participate in this round of financing. The company plans to list during the second half of the year.

The Italian government recently approved Tencent and the US mobile payment company Square to invest in the Italian financial technology startup Satispay. It is reported that this is Tencent’s third overseas investment in the financial sector this year. Last month, Tencent participated in the investment in Brazilian financial technology giant Nubank and the German smart insurance product purchase platform ClarkGermany.

Huawei HiSilicon’s next-generation 5G baseband chips have been taped out and integrated into the next-generation Kirin SoC, according to some insider who shared on Chinese social media. There is no information about who was the partner for chip manufacturing.

NetEase CEO Ding Lei bluntly stated during an earnings call that China’s Android channel is the most expensive in the world. He believes that the current ecosystem is unhealthy because it is about 20% more expensive than Apple’s revenue share.

"We hope that in the future, other Android markets can be in line with international standards in game sharing. Now, even overseas, the revenue share taken by Android is only 30%. There is no reason for these Android channels to take 50%. This is very detrimental to the industry and I hope that the entire industry can develop a healthy ecosystem together."

ANE Logistics is considering a US$500 million Hong Kong IPO