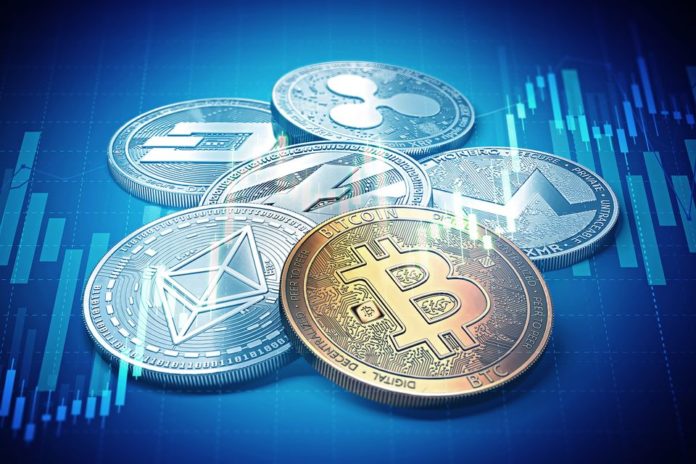 Bloomberg analyst Steve Man said that according to the guidance data for the first quarter, Xpeng Motors expects to deliver about 4260 electric vehicles in March, with sales falling 29% from January, which may indicate a shortage of chips and batteries in the automotive industry.

Next, there may be a production bottleneck similar to NIO at Xpeng. This may limit the company’s profitability in the first quarter, because the company achieved positive growth in gross margins for the first time in 2020.

According to sources, one-third of the staff in the UAV giant DJI North America were laid off or voluntarily resigned last year. They came from Palo Alto, Burbank and New York offices. In February this year, the head of DJI’s US R&D resigned.

In this regard, DJI did not give an official response. But the relevant person in charge of DJI said that last year DJI’s global revenue still increased by about 30% compared with 2019. "North America is still DJI’s largest market," The above-mentioned person said.

According to reports, in the past 10 years, DJI has established a successful business in the United States, driving almost all its competitors out of the market. However, in recent months, interviews with more than 20 former and current employees have revealed that the company has been hit by internal turmoil, with a large number of layoffs and voluntary departures of employees. Four interviewees said that the loss of key management personnel has also weakened the company’s once unshakable dominance.

Xiao Yaqing, Minister of the Ministry of Industry and Information Technology: 5G network with complete system will be built in 5 years

Wang Wentao: Consumption is expected to show a recovery and rapid growth this year

Minister of Commerce Wang Wentao said that last year, affected by factors such as the pandemic, the total retail sales of consumer goods across the country fell by 3.9% to 39.2 trillion yuan. As the country continues to improve the control of the epidemic, the economic recovery continues to improve, and a series of corporate relief policies continue to exert force, the overall judgment of this year’s consumption is showing a recovery and rapid growth.

Asian financial technology group WeLab announced that it has received nearly 500 million yuan in investment from Allianz X, the digital investment arm of the insurance and asset management company Allianz Group, and has initially completed its C-1 round of financing.

The abstract of the patent "a kind of lidar" shows that it can be applied to areas such as autonomous driving and connected vehicles, including: lasers, first beam splitting modules, signal generators, balanced coherent detection modules, modulators, and processing control modules.

Matt McDermott, Global Head of Digital Assets of Goldman Sachs Global Markets, said on the podcast that according to the company’s survey of nearly 300 customers, 40% of them are currently exposed to cryptocurrencies. He said that due to the “huge” institutional needs of different industry types and private banking customers, it is now different from the 2017 Bitcoin bubble.

Tmall Elf launched the first self-developed smart screen module. After integrating this module, the access control system, refrigerator with screen, kitchen appliances and other equipment in the home will become the home intelligence center that can be understood, seen, and spoken.

Meitu has risen by more than 12% after the company announced yesterday that it has spent US$40 million to purchase cryptocurrency.

Yesterday, Meitu announced that it had purchased 15,000 units of Ether and 379.1214267 units of Bitcoin in open market transactions on March 5. The total consideration of these two cryptocurrencies was approximately US$22.1 million and 17.9 million respectively. U.S. dollars, that is, a total of 40 million U.S. dollars involved.

The board of directors believes that the blockchain industry is still in its early stages, similar to the mobile Internet industry around 2005. Cryptocurrency has enough room for appreciation, and at this time, by allocating part of its cash reserves to cryptocurrency, it can be used to diversify the risk of holding cash in fund management.

GeoChip Inc received nearly 100 million yuan of A round of financing, focusing on 5G Internet of Things RF chips

A 5G RF chip developer GeoChip Inc has completed a round of financing of nearly 100 million yuan. This round of financing was led by Yinghua Capital. The company’s historical investors include Inno Angel Fund, Qingsong Fund, Huarui Investment.