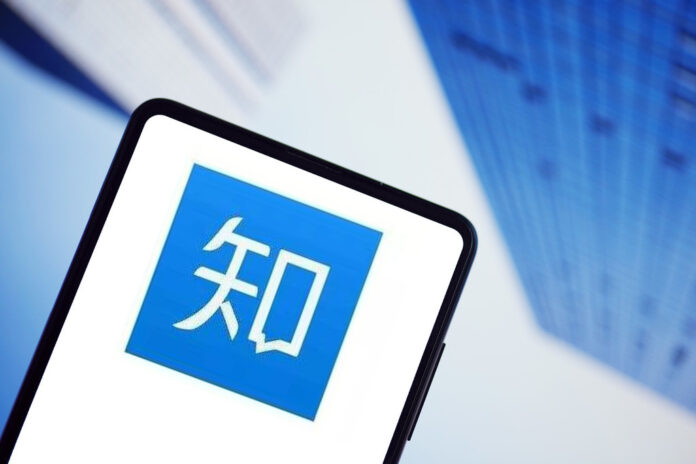 Priced at US$9.5, Zhihu will be listed on the New York Stock Exchange

Zhihu will be listed on the New York Stock Exchange on March 26th, U.S. time. The stock code is "ZH". The IPO price is set at US$9.5 per ADS. Zhihu is seeking to raise a total of US$850 million through the IPO (after exercising the over-allotment option).

According to sources, Xiaomi is negotiating with Great Wall Motors to make electric cars. In response, the person in charge of Xiaomi said today that it’s completely nonsense fake news.

Xiaomi will launch a self-developed computer chip on March 29

Xiaomi announced through its official Weibo account that it will launch a new self-developed computer chip at the new product launch on March 29.

Forrester, a global market research company, released a FaaS (function-as-a-service) platform evaluation report for the first quarter of 2021. Alibaba Cloud, with its excellent product capability, scored the highest score in eight evaluation dimensions, and became the world’s top three FaaS leader alongside Amazon. It is also the first time that a Chinese technology company has entered the FaaS leaders quadrant.

IDC predicts: China’s blockchain market will rank first in the world in terms of growth rate

International Data Corporation(IDC) released its “Worldwide Blockchain Spending Guide". According to IDC’s forecast, the global blockchain market will reach US$18.95 billion in 2024, with a compound growth rate of approximately 48.0% in a five-year forecast period (2020-2024). The five-year compound annual growth rate (CAGR) of China’s blockchain market will reach 54.6%, ranking first in the world.

This global exclusive brand licensing agreement has a 15-year authorization period and can be extended depending on conditions. The estimated net present value of the brand authorization is about 700 million euros. The price is about 4.4 billion euros after including the total transaction value. The transaction is subject to routine closing conditions, including regulatory approvals, and is expected to be completed by the end of the third quarter of 2021.

Evergrande Motors is a car-making project of Chinese property developer Evergrande Group. The company released its first phase of 6 models of cars on August of 2020.