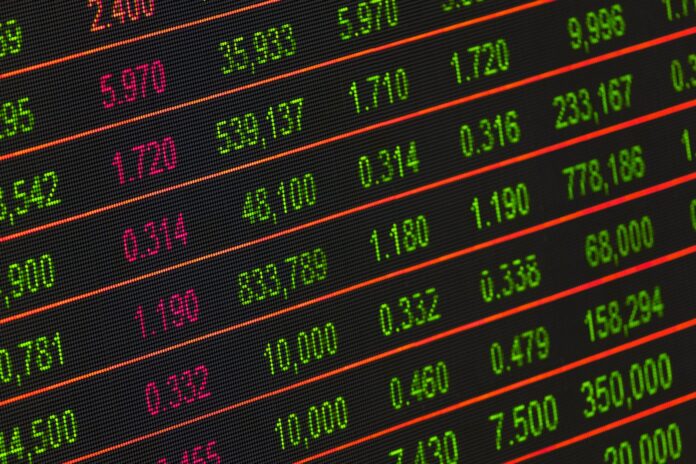 On April 15th, TuSimple, a Chinese autonomous truck driving technology company, officially listed on Nasdaq. The closing price was the same as the issue price, with a closing price of US$40 and a total market value of US$8.49 billion. TuSimple was founded in September 2015, mainly engaged in the development and application of L4 autonomous driving truck technology.

On April 15, Ge Yue, vice president of Apple and managing director of Apple China, said in an interview that Apple has achieved carbon neutrality since last year, and the supply chain will also be carbon neutral by 2030. In China, Apple mainly supports innovative energy solutions, emissions reduction and climate change through the Supplier Clean Energy Program and the China Clean Energy Fund.

Tao Lin, vice president of Tesla, said at a roundtable organized by the National Development and Reform Commission that the data collected by Tesla in China will strictly abide by China’s laws and regulations on data management and realize local storage. This is the clearest statement the company has made to strengthen the protection of personal information so far.

At the China Development Forum last month, Tesla CEO Elon Musk said: “Tesla will never provide the US government with any vehicle data it collects in China or other countries.”

According to people familiar with the matter, Chinese consumer drone maker DJI is already delivering on-board systems to automakers. Mass-produced cars equipped with DJI’s intelligent driving system will be on the market as soon as this year.