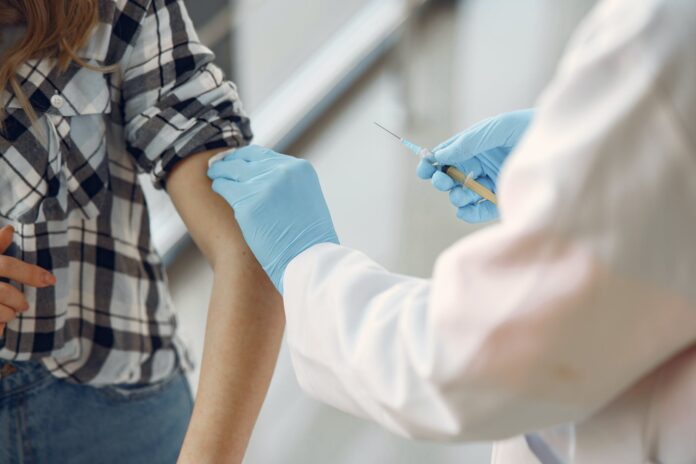 After 70 days of construction, the main steel structure of No.108 building project (phase III of the COVID-19 vaccine workshop) of China National Biotec Group (CNBG), has been roofed. After the project is completed and put into use, the annual capacity of CNBG’s COVID-19 vaccine will reach 3 billion doses. The facility is the world’s largest vaccine production workshop and the world’s largest high-level biosafety protection workshop.

Chinese EV maker NIO announced Norwegian strategy and officially entered the Norwegian market. It is the first step for NIO to enter markets outside of China. In Norway, NIO will build a complete operation system integrating cars, services, digitization and lifestyle to create a community starting from cars. Norway is currently the country with the highest acceptance and recognition of electric vehicles. Public data shows that, as the first country to announce 100% vehicle electrification, Norway’s electric vehicle market share in 2020 reached 54.3%; including plug-in hybrid models, electrified vehicles account for 74.8% of the Norwegian car market.

TSMC is reported to OEM chips for Bitmain

TSMC has obtained an order from Chinese bitcoin miner Bitmain and will use the 5nm process technology to produce chips for Bitmain for cryptocurrency mining, according to the media quoted industry chain sources. This project is expected to start production in the third quarter.