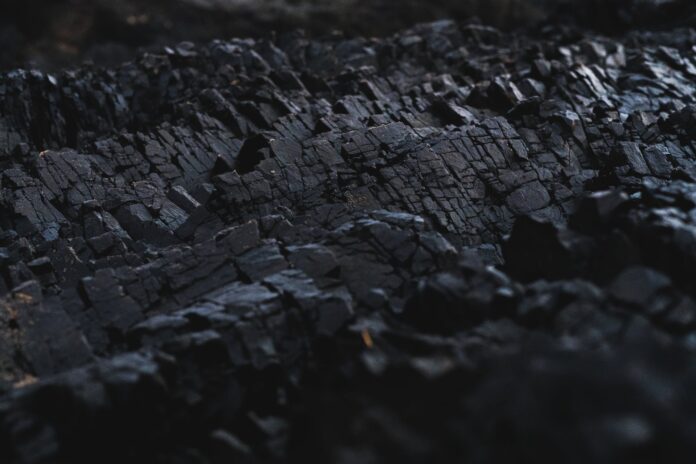 According to a statement, Baidu Inc. announced the goal of achieving carbon neutrality at the operational level by 2030. The company will focus on six aspects including data center, office buildings, carbon offset, smart transportation, smart cloud and supply chain to achieve carbon neutrality goals.

Tesla will set up an energy unit "Tesla Energy" in China

Tesla announced that it will set up its energy unit "Tesla Energy" in China, with products including Powerwall batteries and solar roof systems.

In the "2020 China’s AI Software and Application Market Research Report" released by IDC, Alibaba AI has a strong performance in the field of speech semantics, with an annual growth rate of 96.6% in the market size, ranking first among the major Chinese speech semantics vendors, and its total revenue ranks among the top two in China.