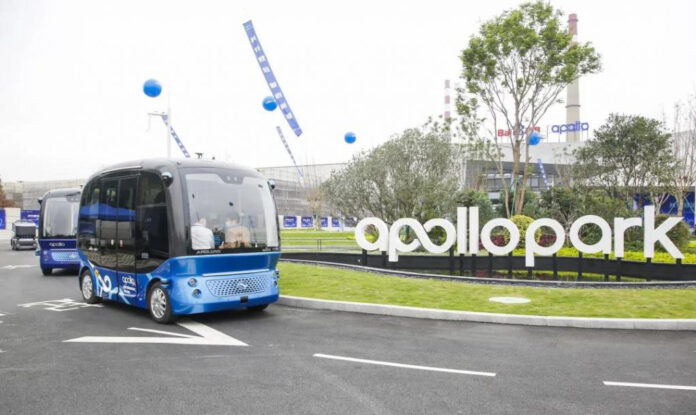 Huawei sets up its first ARM data center in Russia

Huawei recently deployed its first ARM-based data center in Russia, and will provide local customers with access to its ARM-based TaiShan server. At the same time, Huawei recently announced that it has reached a cooperation with the local Russian company Sitronics to develop hardware that meets localized needs.

At present, there are more than 10,000 5G application innovation cases in China, and the number and innovation are both in the world’s first echelon. In the next step, more favorable policies will continue to increase, including enhancing the supply capacity of key industrial links, giving play to the leading role of leading enterprises in various industries such as industry, transportation and energy, and bringing into play the regional industrial agglomeration effect of Beijing-Tianjin-Hebei, Yangtze River Delta, Guangdong-Hong Kong-Macao, and building a batch of specific industry clusters, etc.