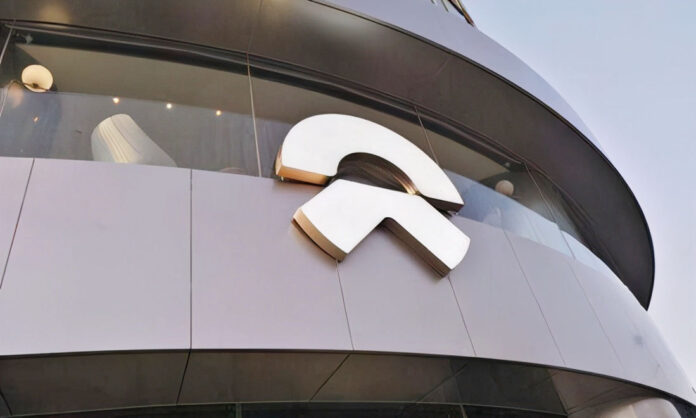 Ai Tiecheng, former general manager of WeWork China, has joined NIO as the vice president of strategic new business, reporting directly to NIO’s CEO Li Bin, according to several sources. The new business unit that Ai Tiecheng is responsible for is an independent sub-brand, that is, a mid-to-low-end brand launched by NIO. The car is expected to sell for RMB150,000 to RMB250,000 in the market.

According to insiders, Tencent Music is about to launch its NFT(Non-Fungible Token) crypto art platform "TME Digital Collection" in August, and QQ Music is currently in closed beta. The platform will rely on blockchain technology to issue virtual digital collections to users, and this technology may be used in digital albums and limited peripheral products in the future. If the news is true, QQ Music will be China’s first music platform to issue digital collections NFT, and the platform technology is likely to be launched simultaneously in various products under Tencent Music.

Chinese high-performance quadruped robot developer Unitree has raised US$10 million in a series A round financing. This round of financing was led by Shunwei Capital. Established in 2016, Unitree focuses on the research and development of consumer-grade and industry-grade quadruped robot products and related motor driver system components.