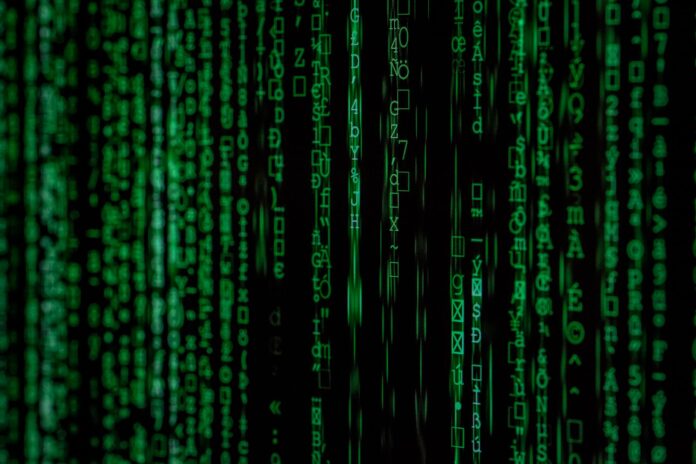 Chinese artificial intelligence platform and technical service provider 4Paradigm has recently launched the IPO process in Hong Kong. As early as the series C+ round of financing in April 2020, its valuation was as high as US$2 billion, and then it announced a US$700 million series D round in January this year. According to public information, 4Paradigm has completed 11 rounds of financing so far. The investors behind not only include Chinese five state-owned banks, but also Sequoia Capital China, the National Manufacturing Transformation and Upgrade Fund and other giants in various fields.

PerfMa, a Chinese enterprise service company focusing on the stability of IT systems, announced the completion of a RMB100 million series B round financing led by Broad Vision Funds with participation from GL Ventures. Proceeds of the round will be mainly used for talent introduction, product development and market expansion.