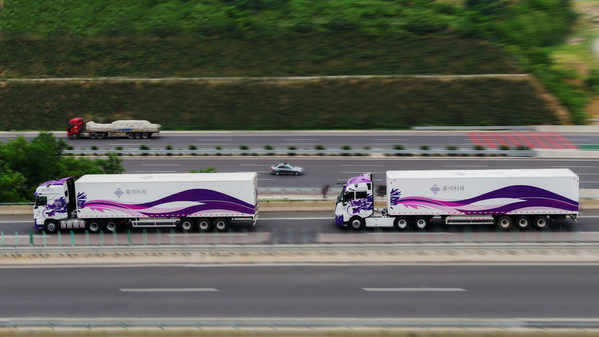 The ICOA Fund is Officially Live