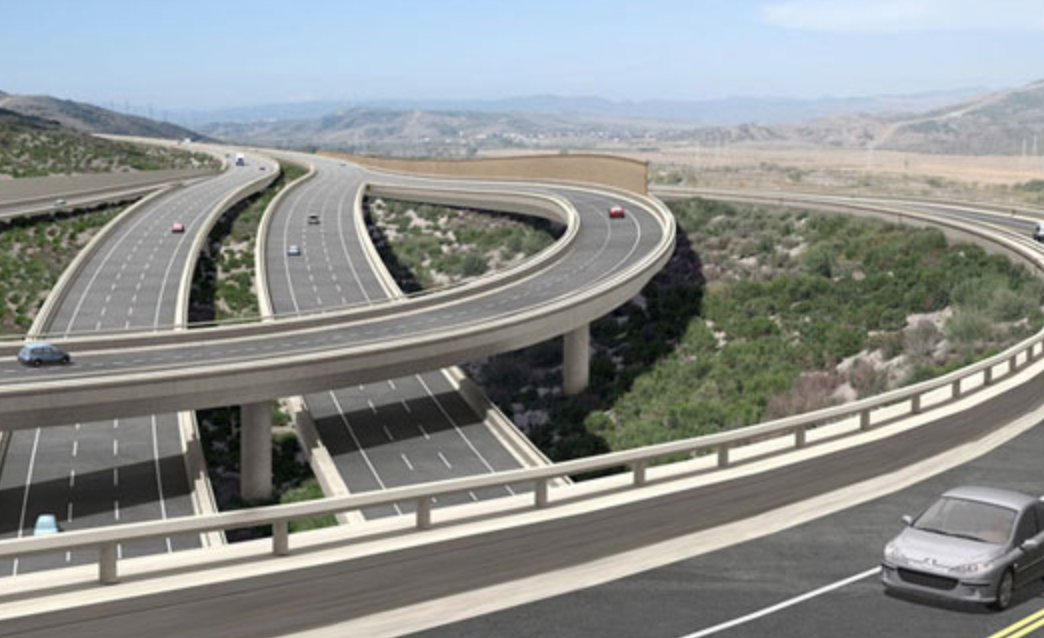 ByteDance is reported to acquire Pico for RMB5 billion to enter virtual reality sector. Pico is a Chinese leading VR hardware manufacturer. According to an IDC report, Pico ranks first in China’s VR market in 2020. In March this year, it raised RMB242 million in series B+ round.

According to official website, Chinese ride-hailing giant Didi Chuxing has opened more than 100 positions for its autonomous driving unit since the end of last month, including design, engineering, procurement and logistics. It indicates that Didi’s autonomous driving unit will further expand on the basis of current 600 employees. In addition, Didi is hiring 6 autonomous driving engineers to assist in the development of electric, computing and sensor systems.

The AI ​​industry is in an early stage of commercialization and it faces many industrial pain points such as multiple scenarios and fragmented demand, according to CICC’s research report. Marginal cost is the key element in future AI competition. Leading players are expected to benefit from the first-mover advantage brought by the data-model feedback optimization mechanism, and will occupy a higher share in the market. It is expected that the core AI platform and algorithm layers will evolve toward one-superpower-and-many-powers pattern.