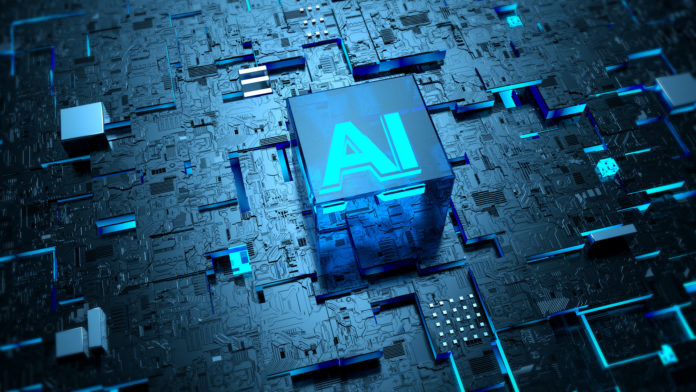 Black Sesame Technologies announced that it has raised hundreds of millions of dollars in strategic and series C rounds of financing this year. The series C round was led by Xiaomi’s Yangtze River Industry Fund. In terms of car manufacturing, Xiaomi has done a series of work from talent recruitment, patent application to strategic investment.

Tesla’s Shanghai Gigafactory is doing its best to produce and deliver electric vehicles to ensure that more EVs will be delivered by the end of the month, according to foreign media reports. From aerial photography, the Model 3 and Model Y produced by the Shanghai gigafactory are continuously being transported to the parking lot. The report also stated that near the end of the third quarter, the Shanghai gigafactory has entered the "Plaid" mode, which means that Tesla’s Shanghai Gigafactory is now in a very fast state of production and delivery.

Recently, Huawei Technologies unveils a patent for "solar cells and their preparation methods, smart glasses and electronic equipment". The patent abstract disclosed that the solar cell includes a first conductive layer, a second conductive layer, a first conductive grid, a second conductive grid, and a functional layer. The technical solution of the present application can reduce the influence of the thin film resistance on the cell efficiency after the cell size is enlarged, and adapt to the development trend of large-area solar cell applications.

Chinese logistics and warehousing robotic technology company Hai Robotics announced the completion of two rounds of financing over US$200 million. The series C round was led by 5Y Capital, participated from Sequoia Capital China, Source Code Capital, VMS, Walden International and others. The series D round was led by Capital Today, followed by Sequoia Capital China, 5Y Capital, Source Code Capital, Legend Star and 01 Venture Capital. Established in 2016, Hai Robotics focuses on R&D, design and program planning of box-type storage robot systems. So far, the company has deployed multiple overseas markets. It is reported that by the end of 2021, its overseas business is expected to account for 40%.