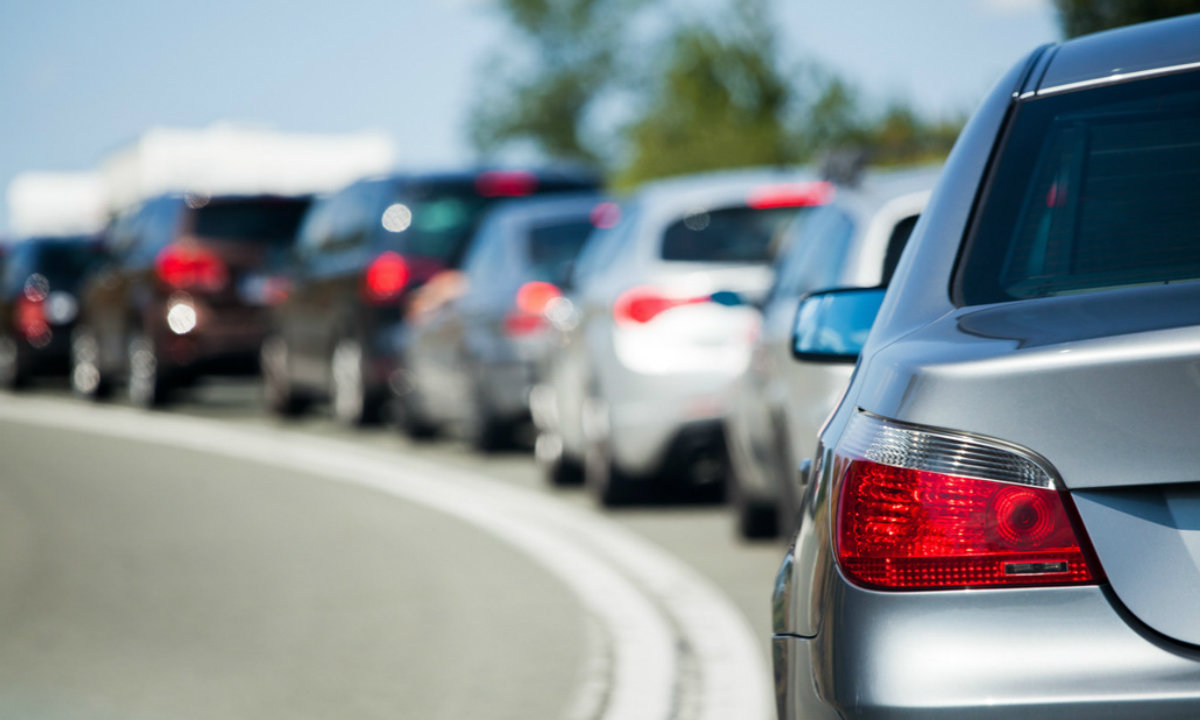 ByteDance recently launched its EV cloud business and recruited talents from Amazon Cloud and JD Cloud to promote its new business. ByteDance also negotiated a "smart driving cloud" cooperation project with an autonomous trucking startup. From 2023 to 2025, ByteDance’s goal is to gradually make its cloud business catch up with Tencent Holdings, with over 50% business coverage.