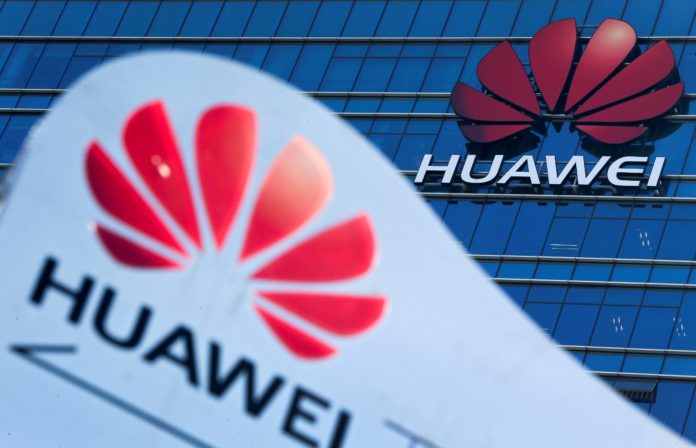 Huawei’s wrist single-lead ECG collector has been approved for production, according to media reports. In addition to the ECG collector, Huawei also has three medical devices that have entered the priority approval process. They are wrist ECG blood pressure recorder, ECG analysis system, and arrhythmia analysis system.

In the post-Moore era, chip manufacturing is facing the dual challenges of physical limits and marginal improvement of economic benefits, according to the latest research report from CICC. Advanced packaging plays a more important role in the process of improving chip integration, electrical connection and performance optimization. The global advanced packaging market is expected to increase from US$30 billion in 2020 to US$47.5 billion in 2026, with a CAGR of 8%.

Chinese commercial robot firm Jingwu AI completed a nearly RMB100 million series A round of financing led by Oriental Fortune Capital. Proceeds of the round will be mainly used for development and commercialization of cleaning robots, and market entry of delivery robots.