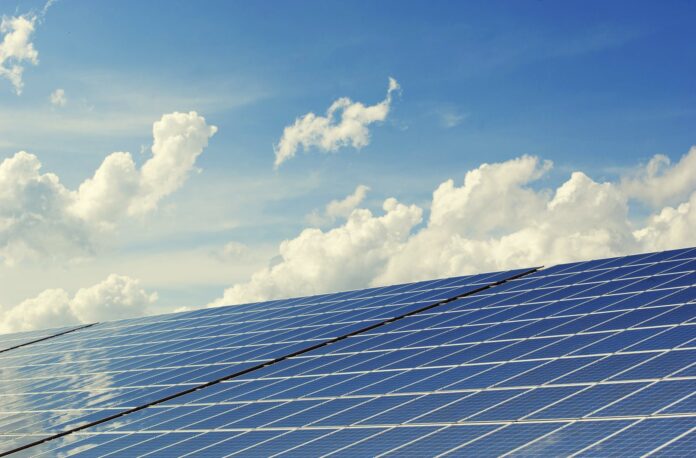 T-Head Semiconductor, a wholly-owned semiconductor chip unit of Alibaba Group, has recently launched its self-developed cloud-native processor Yitian 710. According to official introduction, the chip performance exceeds the industrial benchmark by 20%, and the energy efficiency is increased by more than 50%. The chip has already achieved assembly line production in July and will be deployed in the Alibaba Cloud’s data center.

Shenzhen-based commercial service robot Uditech has completed a RMB200 million series C2 round of financing. This round was co-led by Yunfeng Capital and Chengding Fund. Uditech will use proceeds of the round to expand its own R&D capabilities, increase production capacity, and continue to deploy more scenario applications.