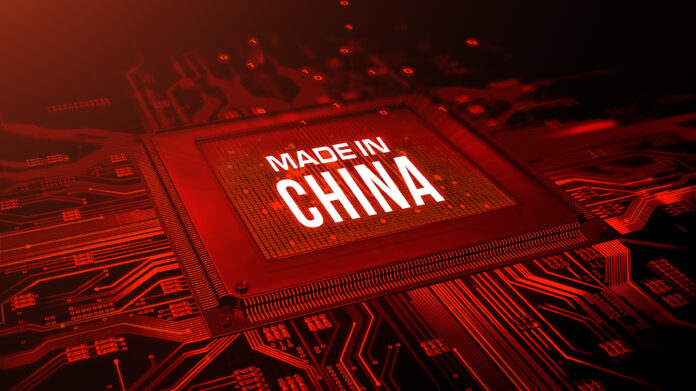 TSMC’s first chip factory in Japan will obtain a financial subsidy, approximately 400 billion yen (approximately US$3.486 billion), from Japanese government. According to the report, the Japanese government will offer funding support totaling 600 billion yen from its supplementary budget for fiscal 2021 to support advanced semiconductor manufacturers. Earlier this month, TSMC announced that it will jointly build its first chip factory in Japan with Sony. The factory will start mass production at the end of 2024, mainly producing semiconductors for camera sensors, as well as chips for automobiles and other products.

The Hainan Provincial Government issued the "Fourteenth Five-Year Development Plan for the Financial Industry of Hainan Province", proposing to optimize the flow of financial elements and resource allocation, and accelerate the construction of the Hainan International Clearing House. Accelerate the internationalization of global energy, shipping, property rights, equity and other trading venues, promote non-residents to participate in market transactions and fund settlements in accordance with regulations, improve the quality and efficiency of financial services.

CICC: A new round of chip design innovation and domestic substitution will begin

CICC believes that as the negative impact of COVID-19 epidemic on the global economy gradually weakens and new production capacity is gradually released, the short supply of semiconductors may be partially alleviated. In the medium and long term, the demand growth of semiconductor industry is shifting from consumer electronics represented by mobile phones to AIoT, EV, 5G communication, new energy, manufacturing and other fields. A new round of chip design innovation and domestic substitution will begin. At present, Chinese companies have made rapid breakthroughs in upstream fields such as equipment, materials and EDA tools. CICC predicts that a number of domestic semiconductor companies may go public in 2022, bringing more investment opportunities.