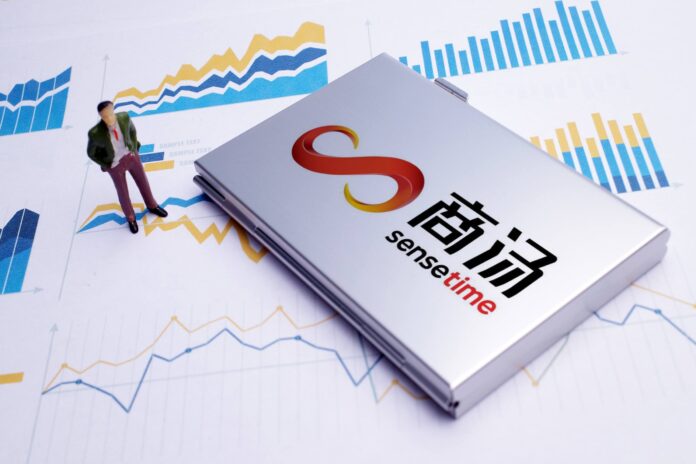 Chinese artificial intelligence company SenseTime announced that its global offering and Hong Kong IPO will be delayed. According to people familiar with the matter, SenseTime will continue to firmly promote the Hong Kong IPO, which will be completed by the end of this year at the earliest.

Chinese AI chip developer Cambricon announced that it has signed a procurement contract for the infrastructure construction project of an Intelligent Computing Center with Jiangsu Kunshan High-tech Industry Investment Development Co., Ltd. The contract value is about RMB509 million.