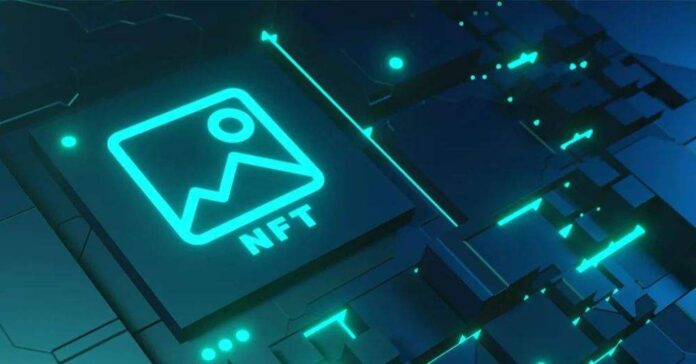 Immutable, an Australian NFT (non-fungible token) startup, recently completed a new round of financing of US$200 million led by Temasek, with participation from Mirae Asset, ParaFi Capital, Declaration Partners and Tencent Holdings. It is Tencent’s first investment in NFT field. In August last year, Tencent launched the NFT trading platform “Huan He” (Magic Core), which is also Tencent’s first attempt to develop a self-developed NFT product.

BAI Capital, together with Dark Horse Ventures, a number of investors, Alibaba Pictures and other companies, as well as expert groups from many top universities and research institutions, jointly launched the "Metaverse Digital Human Accelerator" to build a Chinese digital human co-creation platform to explore the rapid growth path of the digital human industrialization.

An "Industrial Internet + Blockchain" joint lab has been unveiled in Beijing recently. The lab is jointly built by China Industrial Internet Research Institute and Beijing Academy of Blockchain and Edge Computing, and will promote research and application of core Internet technologies around ChainMaker.

XDR Sec raises RMB100 million in series A round

Beijing-based XDR Sec has recently completed its series A financing round led by Legend Capital. All existing investors such as Sequoia China Capital also participated. XDR Sec was established in October 2020, and at that time received an angel round of investment from Sequoia Capital China. Extended Detection and Response(XDR) platform is committed to accessing NDR, EDR and other data through multi-dimensional data governance, forming a complete security data correlation analysis model based on attack events, threat hunting, and attack event mining, hoping to effectively reduce the amount of alarms and improve the efficiency of safe disposal.