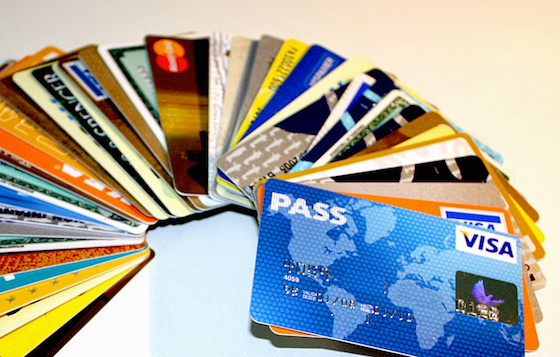 The round came just one month after the start-up raised a massive US$310 million in a series C round from Tiantu Capital and Shanghai-listed Chinese investment and trading firm Xinhu Zhongbao Co., Ltd. in September.

Founded in 2012, U51.com, also known as 51Xinyongka or 51CreditCard, plans to use the proceeds to expand product lines and market share, launch new credit card plans, as well as establishing its own industry investment fund with hundreds of millions RMB to make acquisitions.

The company previously raised venture funding from GGV Capital, Qianhe Capital, Guosen Venture Capital and other investors, according to its website.