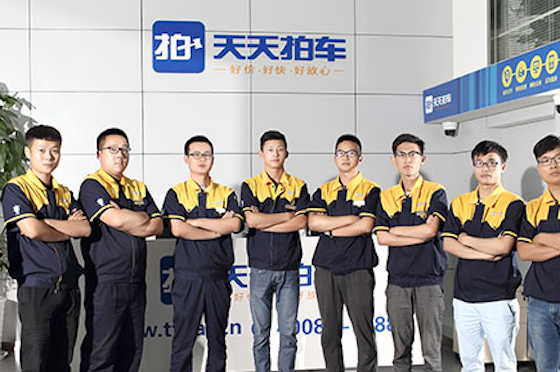 The company will use the proceeds on market expansion, services improvement, as well as adding financial services and new car sales to its existing platform.

Guazi.com Inc., Tiantianpaiche’s bigger rival, has a similar business model. Guazi.com raised over US$450 million this year after founder of Ganji.com Yang Haoyong invested and joined the company.

Founded in 2014, Tiantianpaiche says it has served over four million used car sellers on its platform, with monthly transaction volume of over 10,000 used cars sold via its online channels.

It previously raised US$73 million in series A and B funding round from Bitauto, Tencent, SBCVC, SIG Asia Investments in 2015.

Pagoda Investment is a growth capital and buy out investment firm investing in Chinese and Western companies benefiting from China’s growing consumption population.

Asian Countries Gain The Most In Global Travel Destination Ranking