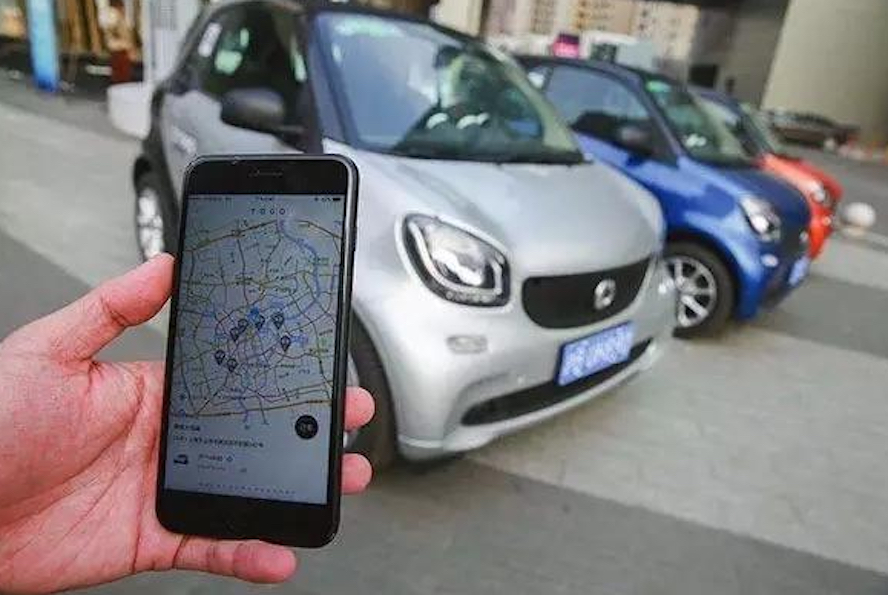 Different from traditional rental car services that require offline staff, store front and other infrastructure, car sharing works similarly to bike sharing. Users can find the nearest car using a mobile app, book and pay for the car by the hour on their phone.

According to a study by GM Insights, the global car sharing market is expected to grow 34% annually from 2017 to 2024, while the annual growth rate in China will exceed 40%. The first generation of large-scale, new energy car sharing platforms are expected to materialize in core emerging countries such as China, Didi said.

Under the partnership, DiDi will open its platform to automakers’ own sharing services. The platform will introduce to individuals and corporate partners not only diversified models from automakers, but also auto-related finance and insurance services. In addition to automakers, DiDi will also work closely with other car sharing services, rental companies, infrastructure operators and after-sales service providers.