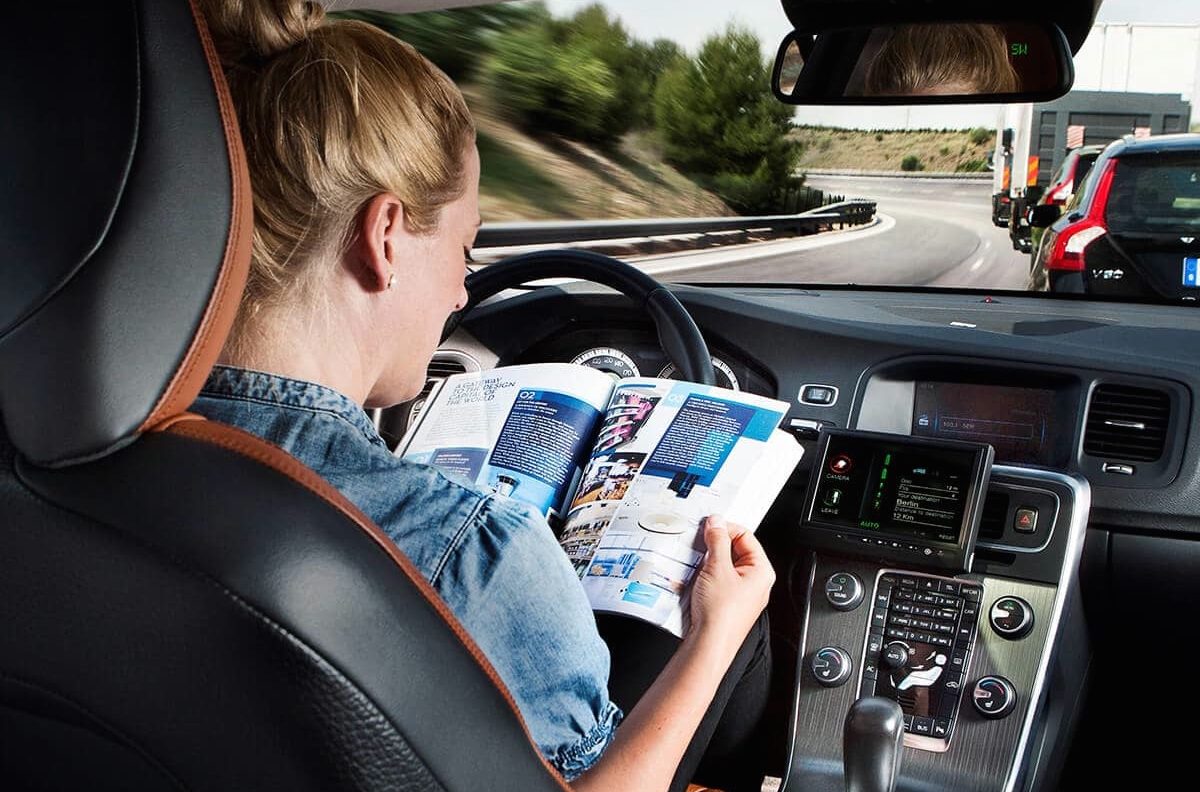 Chinese investment firm Shenzhen Capital Group Co., Ltd. has partnered with Wu Capital, a Chinese family office, to lead a US$128 million series A round in Roadstar.ai, an artificial intelligence start-up focused on research and development of level 4 autonomous driving technologies.

Existing investors including Yunqi Partners, CMBI International Capital Corporation Ltd and Vision Capital also participated in the round, according to Yunqi Partners’ announcement on its official WeChat account.

"Taking into consideration the extremely high requirements for system safety and stability in autonomous driving systems, we pay attention to start-ups’ technological capabilities, and whether they will be able to breakthrough the bottlenecks of the commercialization of autonomous driving," said Jiang Yucai, vice president at Shenzhen Capital Group.

Roadstar.ai has research and development centers in Silicon Valley and Shenzhen. It previously raised tens of millions of U.S. dollar angel round from Yunqi Partners, Green Pine Capital Partners, Glory Ventures and others.