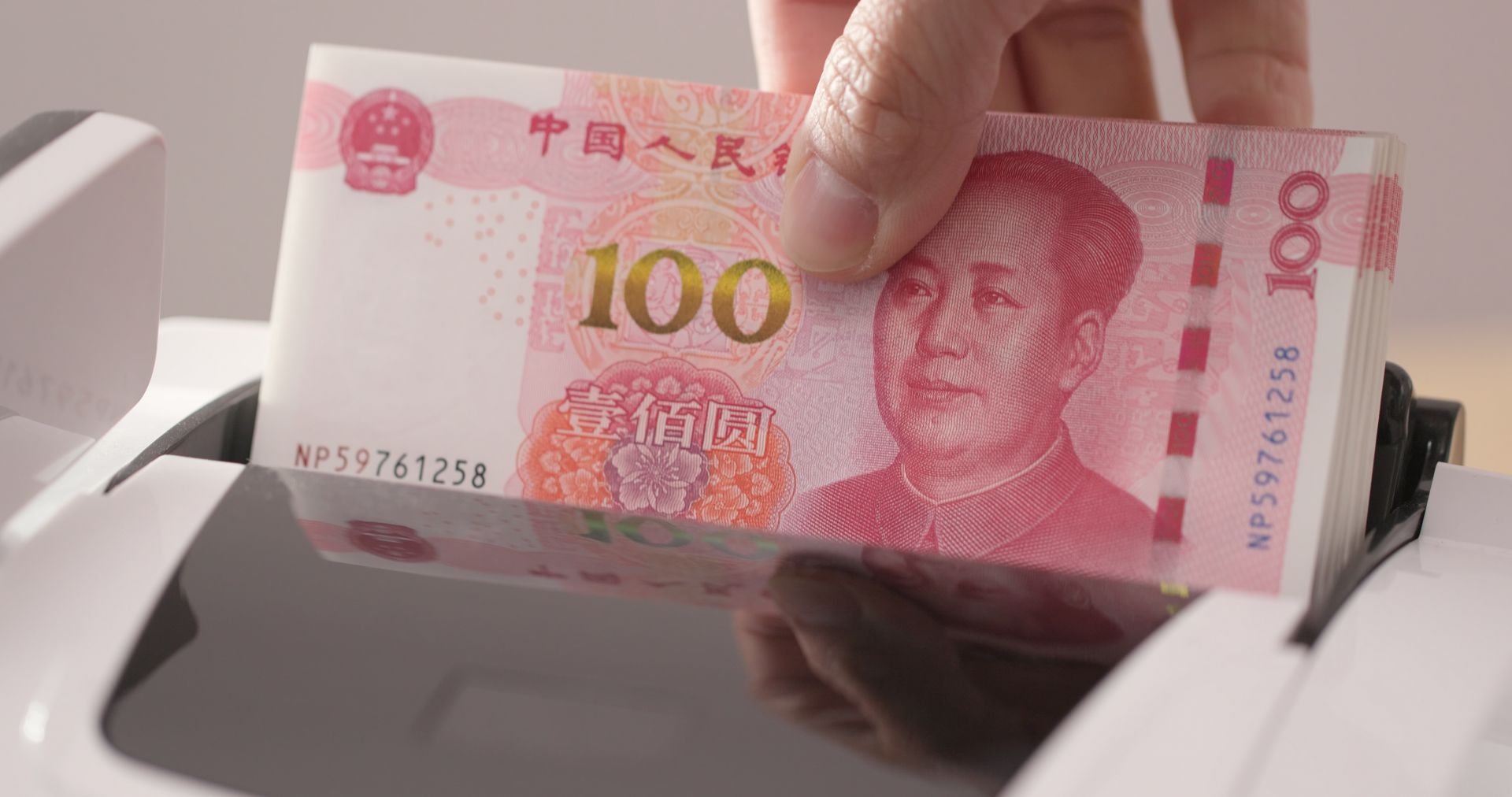 Sequoia China is raising a RMB fund with a scale of at least US$2.2 billion. It may be the largest fund of its kind raised bt the company, and it is expected to focus on investment in industrial technology, healthcare, consumer and media.

Recently, Huawei successfully defeated the European telecom operator Ericsson and reached a new cooperation in 5G network construction with Morocco, an African country, to win the Moroccan 5G market. Huawei said it will cooperate with Moroccan telecom operators for deployment and development.

The State Administration of Market Supervision imposed administrative penalties on 45 companies including Luckin Coffee for unfair competition, with a total fine of RMB61 million yuan.

Tencent responds to its cooperation with Didi

In response to media reports about the cooperation between Tencent and Didi to launch a taxi service, Tencent responded that Tencent’s map aggregation taxi business is an in-depth cooperation with Didi.

Didi provides ride-hailing technology solutions such as travel services and security scheduling. Tencent maps provide a platform. The Tencent Map aggregate taxi-hailing plan was finalized at the end of last year. Prior to this, it had been piloted in five cities. Some cities will be launched on September 22 and will be opened to other cities one after another.

On September 22, at the Third Chinese Farmers’ Harvest Festival, Alibaba announced that at present, 1/4 of Taobao’s online stores are from Taobao Village.

In the past year, the transaction volume of these stores exceeded RMB1 trillion yuan. Currently, there are more than 100,000 peasant live streaming anchors on Taobao, and more than 1 million live broadcasts of agricultural products on Taobao during the harvest festival.

Li Motors, a Chinese EV maker, has reached an cooperation with Nvidia and Nvidia’s Chinese partner Desay SV. The car maker will use NVIDIA Orin system-on-chips on its new models in 2022, using 7nm technology, 200TOPS computing performance per second, and power consumption of 45 watts.

Tmall Supermarket announced today that it will cooperate with Taoxianda, Ele.me and Fulinmen to upgrade strategic cooperation. The two parties will deepen cooperation in omni-channel user operations, brand marketing and supply chain. It will focus on one-hour delivery service, and hope to create a transaction scale of RMB5 billion in the next three years.

On September 22, Royole Technology released a new generation of folding screen mobile phone FlexPai 2 online. When expanded, it is a PAD with a large screen interactive experience. When closed, it is a smart phone that can be held in one hand. The screen can withstand folding 1.8 million times without damage. The 8GB+256GB version of the product is priced at RMB9,988 yuan. It is reported that it is the only 5G folding screen phone in the industry that sells for less than RMB10,000 yuan.