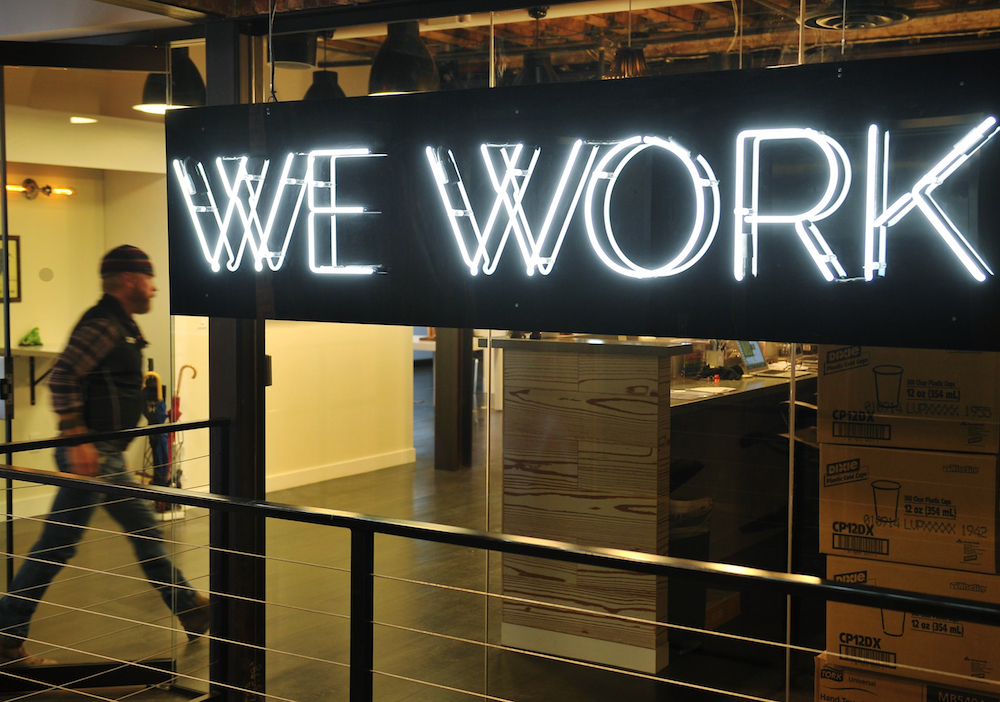 On September 23, WeWork China announced that it had received an additional investment of US$200 million from Trust Bridge Partners.

Trust Bridge Partners will hold more than half of WeWork China. In addition, WeWork China’s parent company, WeWork, will give up the operational control of WeWork’s Chinese subsidiary, but will receive annual service fees for brands and services.

WeWork, a New York-based shared office service platform, is selling a majority stake in its China business in order to cut expenses.

According to previous public reports, WeWork China received US$500 million in Series B financing led by Trust Bridge Partners, Temasek Holdings and SoftBank Group in 2018, and subsequently received US$3 billion in new investment from SoftBank Group.

As of the end of June 2018, there were more than 300 co-working platforms in China, more than 6,000 outlets, and a total operating area of 12 million square meters, providing 2 million workstations, which is expected to reach more than 230 billion by 2020.

China accounts for 15% of WeWork’s total office space. China has always been the business growth center of WeWork. Since the establishment of a branch in China in 2017, the startup has opened WeWork offices in 125 buildings in 12 cities through its joint venture in China.

In August 2019, WeWork submitted a listing application, but its business model, valuation and operation prospects were questioned by investors.

Coupled with huge losses in successive years, its valuation plummeted from a high of US$47 billion. Subsequently, WeWork experienced a crisis of capital shortage and was forced to adopt methods such as layoffs to reduce expenses.

But SoftBank is still optimistic about WeWork. According to reports, in October 2019, SoftBank pledged to provide WeWork with a new capital injection of US$5 billion and initiated a US$3 billion acquisition offer to shareholders.

At the same time, it pledged to fulfill the US$1.5 billion investment due in April 2020 to supplement WeWork’s liquidity.