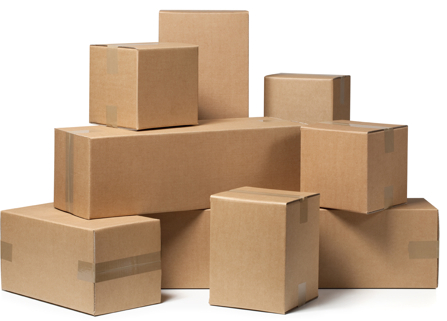 S.F. Express plans to conduct a reverse merger with Shenzhen-listed Maanshan Dingtai Rare Earth & New Materials Co., Ltd. in a deal that values the express delivery firm at an estimated RMB44.8 billion (US$6.8 billion), according to a disclosure filing (in Chinese).

Founded in 1993, Shenzhen-based S.F. Express only raised outside capital once twenty years after its establishment in August 2013, when CITIC Capital Holdings, Oriza Holdings and China Merchants Group invested in S.F. Express for no more than 25% of the company.

S.F. Express says it plans to use the proceeds from the initial public offering to purchase air transportation and cold chain logistics materials, as well as to build up its information infrastructure and warehouse facilities.

It is currently operating across China as well as ten countries including the U.S., Japan, Singapore, and Australia.

ZTO Express, another major Chinese express delivery firm, is planning a U.S. initial public offering seeking to raise between US$1 billion and US$2 billion later this year or early in 2017.