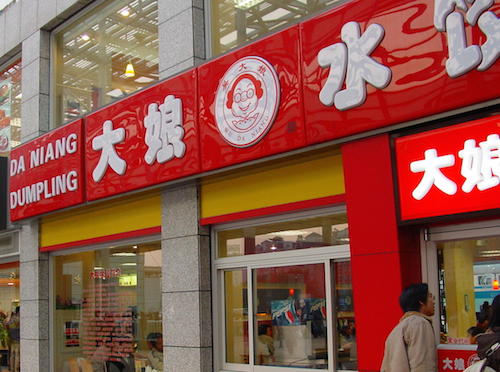 CVC denies the rumor and says it has no intention to sell.

The case highlights the challenges for global private equity investors to navigate the Chinese market. The usual toolbox of streamlining operations and cost cutting is particularly difficult to executive in a segment where consumer habits are drastically different from elsewhere.

The Changzhou, Jiangsu province-based dumpling chain suffered a 10% drop in revenues in each of 2014 and 2015, the company’s founder Wu Guoqiang revealed in a public letter in February this year.

Wu, who sold a controlling stake of Da Niang to CVC but remain a minority shareholder with around a 10% stake, voiced out his frustration with how CVC was managing the company after sustained disagreement and animosity.

He was angered that CVC was cutting costs by lowering each dumpling’s net weight and cutting key ingredients in the stuffing that goes inside the dumplings.

Conditions worsened when Wu was blocked entry by the company’s new management team to attend a company annual meeting in February, forcing him to take his frustrations public.

This is CVC’s second fiasco in China’s restaurant business. The firm’s bet on high-end Chinese restaurant chain South Beauty ended with a quick exit after company founder was forced out by court orders amid falling business performance.