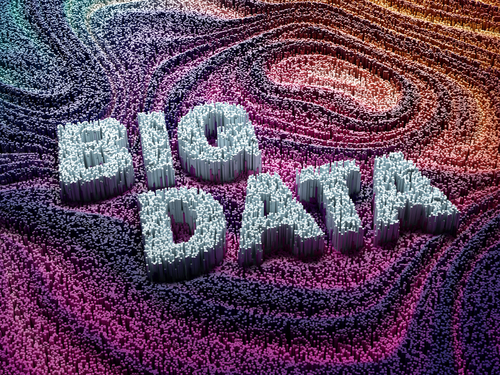 A unit of Tencent Holdings Ltd. has led a RMB200 million (US$30 million) series C round in Yonghong Tech, a Chinese big data analytics firm, according to Chinese media reports.

The start-up previously raised RMB100 million (US$15 million) series B round led by Shenzhen Oriental Fortune Capital in December 2015.

In January 2015, Matrix Partners invested RMB50 million in a series A+ rould in the company.