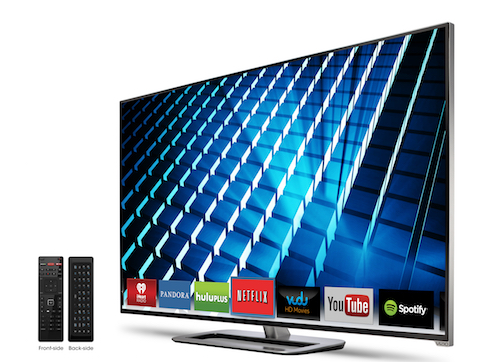 Chinese Internet firm LeEco has agreed to acquire American television maker Vizio for US$2 billion, in an important step of the company’s strong push in the U.S. market.

The ambitious Chinese company had made many moves in the U.S. during the recent past, poaching a senior legal counsel from Google and buying Yahoo’s Silicon Valley property last month.

In April, it unveiled an 80,000-square-foot production factory in San Jose, and is launching its smartphones in the U.S. in September, Jia said during a Q&A session with Chinese media.

Under the terms of the deal, Vizio’s hardware and software businesses will be owned and operated as a wholly owned subsidiary of LeEco, while the Vizio’s data business, Inscape, will spin out.

LeEco plans to fund the deal, which is expected to close during the fourth quarter, with a combination of equity financing and cash flow from the firm’s other units.

Privately-held Vizio is one of North America’s leading consumer electronics brands, known especially for its line of smart TVs.