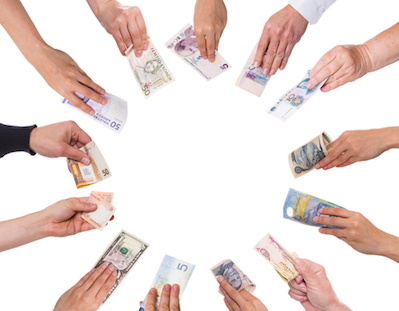 Chinese online financial intermediary 91Jinrong has acquired DemoHour, once the largest crowdfunding platform in China, according to Chinese media reports.

Financial details were not disclosed.

91Jinrong, which received around RMB200 million (US$32 million) investment from Haitong Capital, CBC Capital and Matrix Partners in 2014, plans to integrate DemoHour into its own crowdfunding platform.

Launched in 2011, DemoHour raised several million U.S. dollars in series A funding from Matrix Partners China and Intel Capital back in 2013.

Matrix Partners, an investor in both companies, may have played a key role in bringing the deal together, says the reports. DemoHour has shifted its focus several time, but ultimately determined to partner with a larger company to stay relevant.

Major Chinese companies including Dalian Wanda Group, JD.com Inc. and Alibaba Group Holdings Ltd. have all launched their own crowdfunding platform in the past year or two.

Established in 2011, 91JinRong offers users an online platform for loans, credit card, insurance and wealth management products. It has offices in Beijing, Shanghai, and Guangzhou, providing services in a total of 87 cities in China.