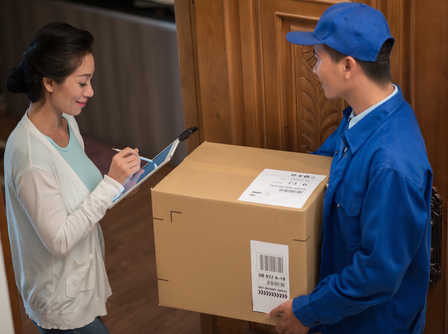 China’s largest express delivery firm S.F. Express, backed by CITIC Capital Holdings Ltd., Oriza Holdings and China Merchants Group, is to spin off its financial services units before it proceeds with a back-door listing in Shenzhen.

S.F. Express will sell its holdings in its micro-credit, custodian and financial leasing unit to third parties, in a move aimed at avoiding regulatory uncertainties as Chinese regulators have tightened their grip on listings of Internet finance firms and on reverse merger IPOs.

Internet finance firms have been prohibited from listing on local stock exchanges or the country’s New Third Board, while their listings on A-share bourses are uncertain. A few such companies have seen their applications denied by regulators lately.

It is also possible that S.F. Express is carving out its financial services units with an eye to further grow them independently.

Founded in 1993, Shenzhen-based S.F. Express only raised outside capital once twenty years after its establishment in August 2013, when CITIC Capital Holdings, Oriza Holdings and China Merchants Group invested in S.F. Express for no more than 25% of the company.