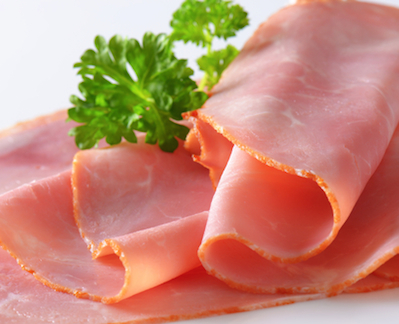 Alibaba Group Holdings Ltd. has led a RMB267 million (US$40 million) series C round of financing in grocery e-commerce platform Shandiangou, according to Chinese media reports.

As part of the investment, Alibaba and Shandiangou will cooperate on traffic flows and logistics. Alibaba users will be able to use Shandiangou in their mobile apps to buy groceries from local convenience stores with one-hour delivery.

The round follows a US$25 million series B funding round the start-up completed last year, led by Shunwei Capital Partners and H Capital, with participation from existing investors Matrix Partners China and Yuanjing Capital.

The company received an undisclosed series A round from Matrix Partners China and Yunjing Capital in 2014.

Shandiangou claims to currently operate in five major cities in China with seven million users and daily orders of up to 50,000. The company plans to expand into 10 cities at the end of the year.