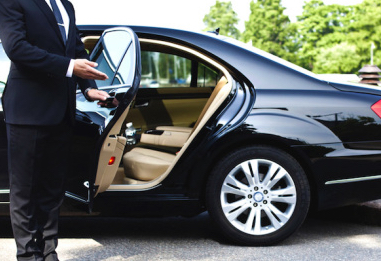 Ucar Group, a mobile app-based chauffeured car service unit launched by Chinese rental car firm Car Inc., saw losses increase 74%, or RMB1 billion (US$150 million), during the first half to RMB2.37 billion (US$356 million), according to a newly released half-year report (in Chinese).

The offshoot of Car Inc., backed by Warburg Pincus LLC, Legend Holdings and other investors, just completed a listing on China’s New Third Board with a valuation of RMB36.9 billion (US$5.5 billion) last month.

Ucar’s chairman and chief executive, Charles Zhengyao Lu, has previously predicted that the company would be able to make a profit during the third quarter, a tough objective to reach after the latest performance revelation.

The dramatic increase in overall operating costs was driven by business operating costs, which increased RMB1.6 billion, while management fees were up by RMB1.1 billion. Equity payout stood at RMB985 million during the first six months this year, compared to zero last year.

In addition, the company’s cash flow gap also grew to RMB1.56 billion during the first half, up from from RMB365 million last year.

In response to a new government policy legalizing Internet taxi and car hauling services, Ucar says it will have minimum impact on its own businesses as it focuses on the B2C (Business-to-Consumer) segment.

In September 2015, Ucar raised US$550 million in a series B funding round led by Warburg Pincus and Legend Holdings, after the pair invested a total of US$250 million in Ucar’s series A round two months before.

Alibaba later transferred its Ucar shares to two affiliated funds, Yunfeng Capital and Yunling Capital, reportedly due to pressure from Didi Chuxing, in which Alibaba also holds a minority interest.