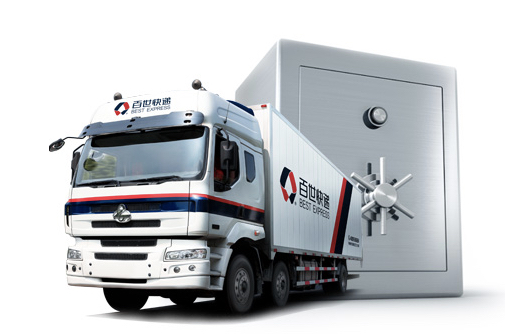 CITIC Private Equity has led a US$760 million new funding round in Chinese logistics company Best Logistics ahead of a planned initial public offering, with participation from existing investors Cainiao Network, Goldman Sachs and CDH Investments.

Best Logistics says it will use the proceeds on improving technology, adding financial services and international expansion.

In January, it was revealed that Best Logistics was raising around US$700 million ahead of a planned initial public offering, as the International Finance Corp disclosed that it was considering investing as much as US$30 million in the round.

Best Logistics currently operates 2.5 million square meters of warehouse and transfer center, tens of thousands of certified franchisees, 400 multiple operations centers, and a nationwide distribution network in China, as well as offices and warehouses in United States and Germany.

Equity International, Sam Zell’s investment firm focused on emerging markets, just announced today the closing of an Asian fund with US$205 million to invest in logistics real estate projects developed by e-Shang Redwood, an Asian warehouse developer likely to pursue an IPO in the next couple of years.