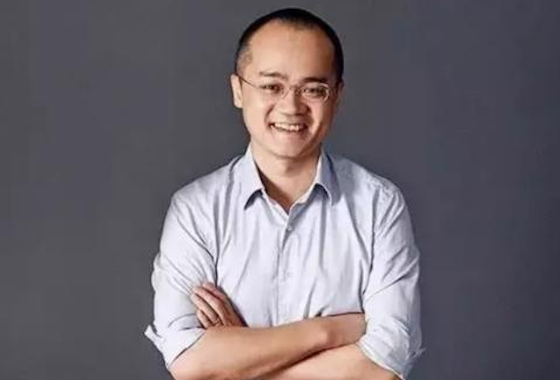 Since 2015, 92 companies globally have raised capital or were sold at a lower valuation in major transactions, in what venture circles call down rounds or down exits, according to data tracker CB Insights.

There are quite a few Chinese companies on that list. Here, we list some of the biggest down rounds that would have cost investors – especially late investors – dearly.

Wandoujia, a Beijing-based Android mobile app distribution platform, was sold to Alibaba Group Holding Ltd. during the summer, reportedly for around US$200 million.

The price is a fraction of the US$1 billion valuation at the time of Wandoujia’s last financing round back in 2014. The down exit is made more unfortunate if you consider that Alibaba wanted to buy the company at US$1.5 billion two years ago.

Noteworthy among its investors is Goldman Sachs, which bet on Wandoujia for its first investment in a Chinese mobile Internet company.

In January, Chinese on-demand local services provider Meituan-Dianping raised over US$3.3 billion in a new financing round at a post-money valuation of US$18 billion.

During the summer, the company (whose founder Wang Xing is pictured above) was rumored to be laying off employees, though it said the plans were to better-incentivize staffers.

In September, a number of Chinese asset managers were reportedly selling Meituan-Dianping’s shares at a discount targeted at retail investors.

Chinese media reported that shares were for sale at a US$12.45 billion valuation, representing a 31% discount to the valuation of its last financing round, citing leaked private offering documents.

Meituan and Dianping, as well as the merged entity, have raised around US$6 billion in total from investors.

The transaction would value the company at RMB7.5 billion. In July, the Beijing-based company just raised RMB3 billion in a pre-IPO financing round, reportedly at a RMB10 billion valuation.

It turns out that Guosheng Financial is buying the 5% interest from existing shareholder Beijing Phoenix Wealth Holding Group. Both companies are owned by the same person. The transaction is essentially someone moving an asset from his left hand to right, so it’s not truly a down round.

However, as Qudian, previously known as Qufenqi, prepares for an initial public offering, it is worth watching if it can maintain its elevated valuation. We will soon see when it discloses its financials in its IPO prospectus.

So far, Chinese smartphone maker Xiaomi’s valuation has been frozen at US$45 billion when it last raised and disclosed a US$1.1 billion series E funding round in December 2014.

Last April, Xiaomi raised capital from Ratan Tata as it launched operations in India. But it uncharacteristically kept financial details of that investment private.

In its newly released wealth ranking, Forbes just downgraded Xiaomi founder Lei Jun’s net worth to US$8.4 billion from US$13.2 billion last year. Most of Lei’s personal wealth are his stakes in Xiaomi.

It’s reasonable to expect that when Xiaomi does raise another venture round or outside capital, it is most likely going to be a down round. The company is in fact rumored to have been trying to raise a down round for some time.

China’s NQ Mobile Inc. acquired control of the enterprise mobile services provider in 2012 for an undisclosed amount, reportedly at a valuation of US$530 million.

In 2015, NQ Mobile sold the company back to its founders and senior management for US$80 million.

The company raised a small amount of outside venture funding of around US$18 million, according to CB Insights, but it’s unclear who invested in the company.

Chinese Internet apparel brand VANCL was valued at US$3 billion at its peak, but over-expansion and mismanagement loaded the company with billions of RMB in debt and inventory totaling nearly RMB2 billion.

The company has since tried to right its ship, slashing headcount to 180 from 13,000 and focusing on core products.

In April, founder Chen Nian said the company has managed to resolve its heavy debt burden and inventories. But Xiaomi’s Lei Jun, an early investor in the company, still claimed that investing in the company is his biggest mistake.

Who have we missed? Let us know!